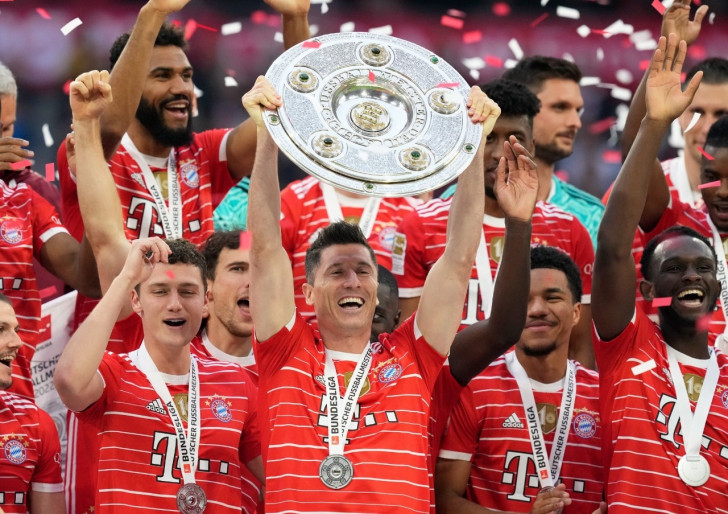 Warsaw, May 13 : Polish striker Robert Lewandowski, whose current contract with Bayern Munich is valid until June 2023, might have informed the club that he will not sign a new contract.

Sources close to the player have said in recent weeks that Lewandowski has been in talks with the 'Bavarians' but they have not reached an agreement, Xinhua reports.

The forward wanted to sign a contract until 2025, while Bayern offered him one year less. Another flashpoint is a salary as Lewandowski counted on a pay rise. The contract which was offered by Bayern would keep his wages on the same level.

According to the sources, the Pole would like to join FC Barcelona, which is ready to pay Bayern about 40 million euros (41.5 million US dollars) for the attacker. His agent Pini Zahavi has already contacted Barcelona to ensure the authorities of the club that Lewandowski is ready to leave Bayern.

On Thursday evening, Sky Sports, Bild, and Polish TVP Sport also reported that the Pole will not extend his contract with Bayern. The club was already informed about the decision by the player and Zahavi.