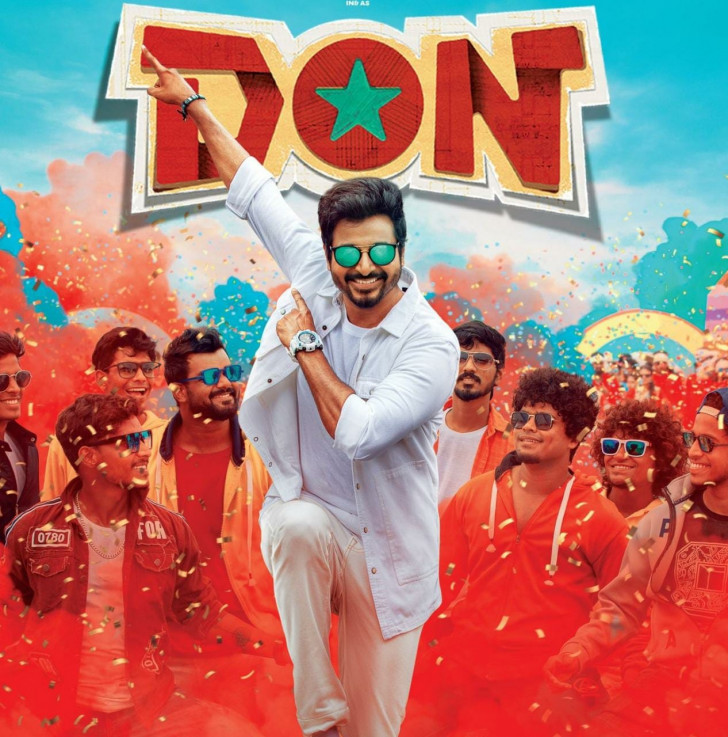 Hyderabad, May 13
The film 'Don,' which hit the screens on Friday, is directed by Siva Karthikeyan and has received positive reviews from all quarters. Leaving the illogical cinematic liberties apart, the film is said to contain equal amounts of comedy and emotion.
Tamil director Atlee, who took to Twitter, congratulated the entire team as he wrote, "Don emotional family entertainer @Siva_Kartikeyan super performance da,lovely film , thanks for giving an opportunity to debut director, mass da".
"Dir_Cibi director sirr, so proud of you da,great movie emotionally moved keep rocking love you da. Congrats to entire team", Atlee added.
A video was also posted by the director of 'Theri', along with the above message, which was shot from the theatre during his watch.
'Don', starring Sivakarthikeyan, SJ Suryah, and Samuthirakani and directed by Cibi Chakravarthi, is a fun entertainer with a message. While the ending is a little preachy, 'Don' manages to impress for the most part.
Siva Karthikeyan's next project will be with Telugu director Anudeep, who is best known for the superhit parody drama 'Jathi Ratnalu.' Rashmika Mandanna and Ritu Varma will play the female leads in this bilingual Telugu-Tamil film.