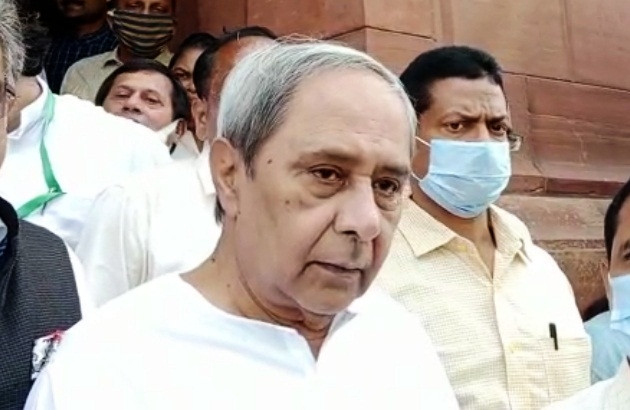 Bhubaneswar, May 14
The Odisha chapter of the Indian National Trust for Art and Cultural Heritage (INTACH) has written a letter to Chief Minister Naveen Patnaik seeking his intervention to halt the controversial Jagannath temple heritage corridor project till the case is pending in the Orissa High Court.
In his letter to the Chief Minister, INTACH's state convenor A.B. Tripathy said that a PIL has been filed in the Orissa High Court pertaining to violation of the Ancient Monuments and Archaeological Sites and Remains Act (AMASR Act), as pointed out by Archaeological Survey of India (ASI).
He stated that the ASI has not given permission for the proposed construction of various facilities within the prohibited area.
"Amid this row that has taken on political hue, the devotees of Lord Jagannath are left feeling confused and hurt," said Tripathy.
"Since the High Court is hearing the case and if work is stopped in the interim period, it will make no difference to the execution of the project," he added.
On May 9, the ASI told the Court that "no valid permission has been given for the Shree Mandira Parikrama Project".
The ASI also highlighted that there is every possibility that the construction agency, Odisha Bridge & Construction Corporation (OBCC), might have destroyed some archaeological remains of the heritage site.
The court has asked the Odisha government to file an affidavit in response to the affidavit by ASI on or before June 20.
The next hearing of the case is scheduled for June 22.