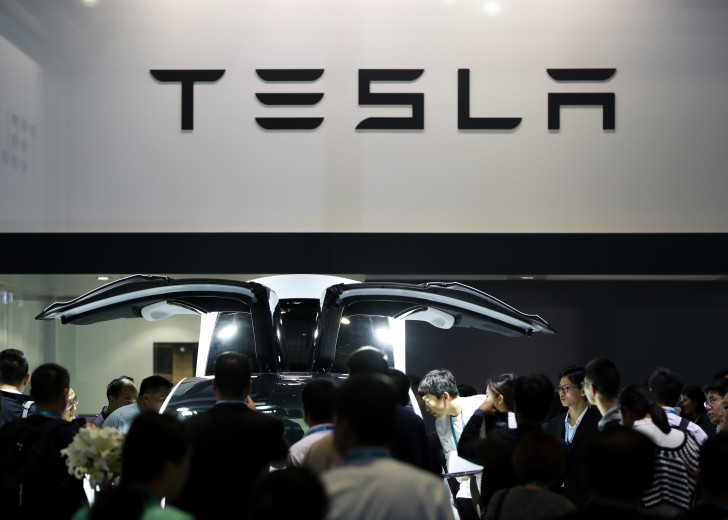 San Francisco, May 25 : A US judge has denied Tesla's motion for arbitration in a sexual harassment case, directing that the lawsuit accusing Elon Musk-run electric car company fostering a workplace with "rampant" sexual harassment will continue.

Tesla now must defend itself in court against claims that female employees face "rampant sexual harassment" at its Fremont, California-based factory, reports The Verge.

After her, at least six more woman came forward and filed separate lawsuits against electric car-maker for rampant sexually harassment, as Musk was accused of tweeting "lewd comment about women's bodies or a taunt toward employees who report misconduct".

The women alleged that they're subject to a culture of sexual harassment at the workplace.

Musk last week announced to open a litigation department at Tesla to initiate and execute lawsuits.

In a tweet, Musk said: "Tesla is building a hardcore litigation department where we directly initiate & execute lawsuits. The team will report directly to me."

Musk also refuted a media report that claimed SpaceX paid a female worker $250,000 to hush up sexual misconduct charges against its CEO, saying the report is meant to "interfere with" the $44 billion Twitter acquisition.