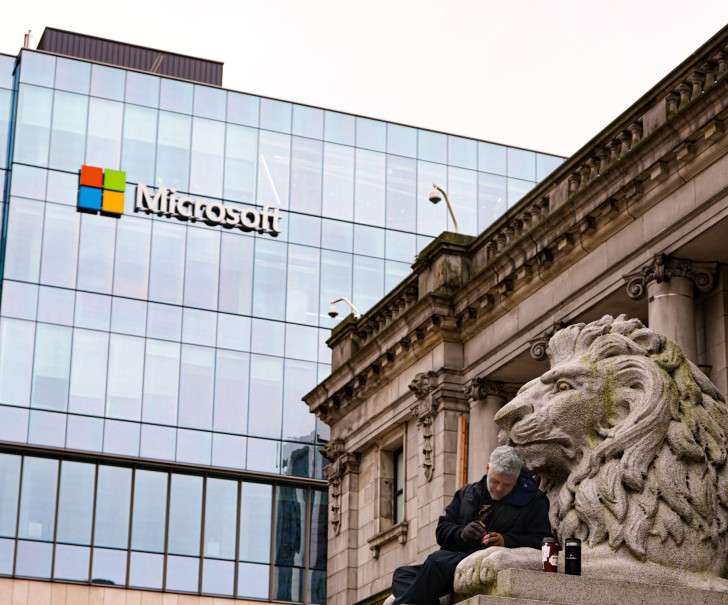 The company said it is introducing Live Share, a capability for apps to go beyond passive screen sharing and enable participants to co-watch, co-edit, co-create, and more in Teams meetings.

"Live Share is backed by the power of Fluid Framework, which supports sophisticated synchronisation of state, media, and control actions with only front-end development," Teper added.

This synchronisation will run on Teams hosted and managed Microsoft Azure Fluid Relay service instance -- at no cost to developers.

The company also announced further steps it is taking to help developers reach and retain new customers through the Microsoft Store.

When an app is listed in Microsoft Store, Windows Insiders will soon be able to open Start, type the name of an app, view search results from Microsoft Store, and easily install it from there without distracting from their flow, the company said.

The company also introduced Microsoft Store Ads, a new product designed to help developers grow their business by getting their apps or games in front of the right customers at the right time and to inspire Microsoft Store customers with great, engaging content.

Microsoft said that it is bringing an upcoming refresh to OneNote that will help the app feel both familiar and modern.

Under the hood, it is improving nearly all stages of note-taking workflow that will help users to focus on their content, capture naturally with voice, ink, camera, and AI, organise pages the way users want and share notes with clarity Modern Visuals.