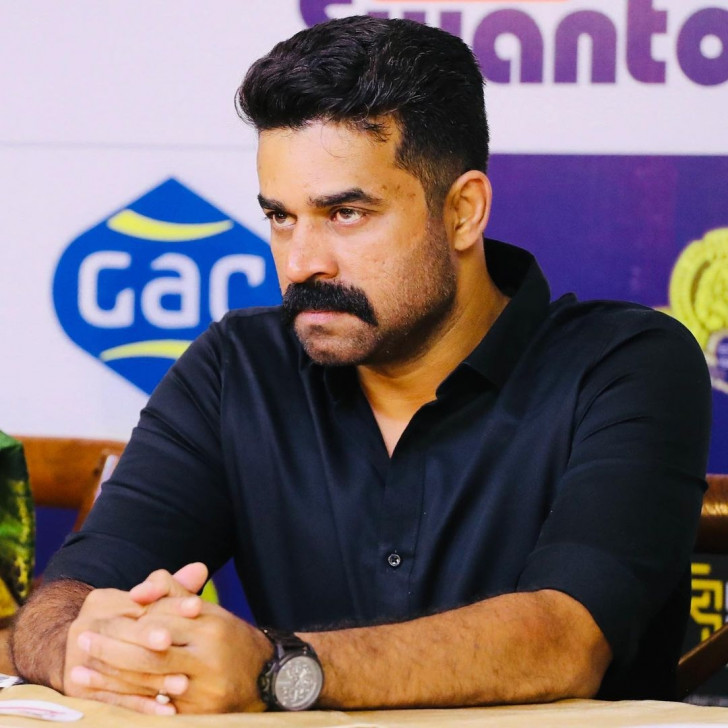 Kochi, May 26 : The actress, who has accused actor-producer Vijay Babu of rape, on Thursday asked the Kerala High Court not to grant him anticipatory bail, as an accused cannot decide the terms of bail.

The court, after hearing both the sides, said the plea of the actor-producer, who is on the run ever since the allegations came out, will not be considered if he fails to return to Kerala on May 30, and posted the case for Friday.

The Kerala Police has been trying their best to bring back Vijay Babu, who slipped out of the country last month to Dubai and from there - after the police began steps to issue a red corner notice - headed for Georgia and is now there.

His counsel has already informed the court that he will be landing in Kerala on Monday.

The actor-producer was on the run after the actress from Kozhikode filed a complaint in Ernakulam on April 22 that she was raped and beaten up by him several times in a flat in Kochi.

She has also accused him of giving her intoxicants before sexually abusing her.

Soon after the news surfaced, Vijay Babu appeared live on his social media handle claiming that he was the "real victim" in this case, adding that he would take appropriate legal steps against the complainant whom he also named.

The police, apart from the initial complaint, have registered a second case against him for disclosing the name of the complainant.

With his anticipatory bail plea likely to be disposed of on Friday, if the court fails to give him bail, then it remains to be seen if he will land in Cochin on Monday or not.