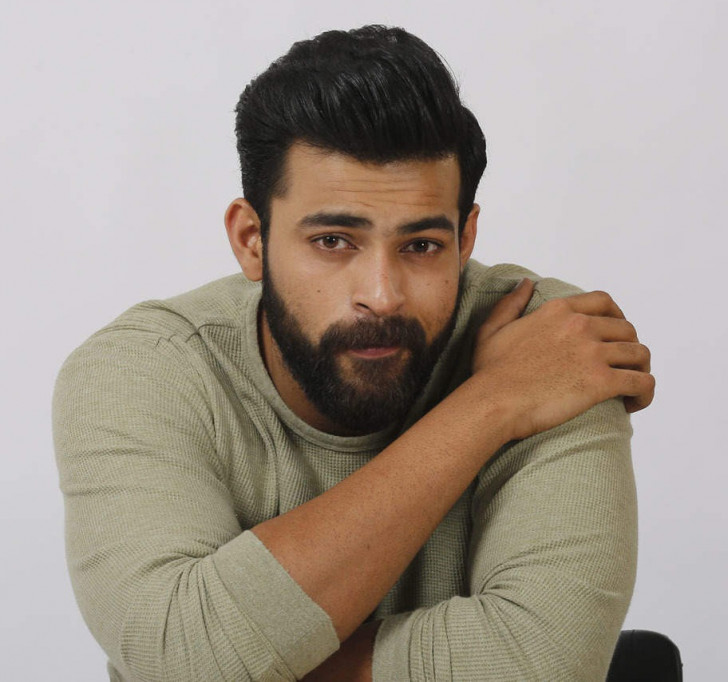 Hyderabad, May 26
Varun Tej, who is known for his subtle acting, plays a completely cracked up character in Anil Ravipudi's upcoming 'F3'.
Varun also reveals that his next film after 'F3' will feature him in an exact opposite role.
Varun Tej revealed that he will play the hero in the next film directed by Praveen Sattaru during a brief media interaction about his upcoming comedy entertainer 'F3'. Varun also confirms that the film will be a straight-up action drama set entirely in London.
Praveen Sattaru, who rose to prominence after directing the film 'PVS Garuda Vega,' is now directing Akkineni Nagarjuna in the highly anticipated film 'The Ghost.' Following the completion of 'The Ghost,' the filmmaker will direct Varun Tej.
Varun Tej, who is eagerly awaiting the release of 'F3,' has stated that he is looking forward to the film's release because he believes it will entertain the audience like no other.