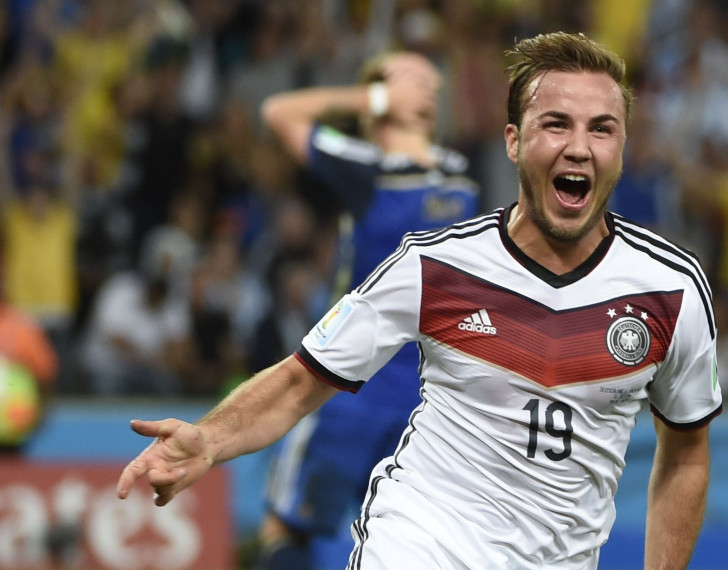 The "Eagles" bolster up their offense after the 30-year-old attacking midfielder agreed on a three-year deal to stay in Frankfurt until June 2025.

"I am really looking forward (to) joining Eintracht Frankfurt. The club has a great foundation. The stadium, the supporters, the city, everything just suits me. I am incredibly excited to my return to the Bundesliga," said former Borussia Dortmund and Bayern Munich player, according to Xinhua.

Frankfurt's new arrival played the last two seasons for Eindhoven where he lifted the Dutch Supercup in 2021 and the Dutch Cup in the next year. He played overall 77 competitive games and provided 18 goals and 18 assists.

From 2010 until 2020, Gotze wore the jersey of both Bundesliga top clubs Borussia Dortmund and Bayern Munich. He made 219 appearances for the "BVB" and 114 for German record champions Bayern, clinching five Bundesliga titles, four German Cup trophies as well as the UEFA Supercup and the FIFA Club World Cup.

Gotze's lifted his biggest title in 2014 with the German national team when he marked the sole goal in the World Cup final against Argentina in Brazil, ensuring Germany's fourth title.

"The fact that a player like Mario Gotze agrees on a transfer to Eintracht Frankfurt, speaks for the outstanding image that the club has developed in recent years. I don't have to waste a lot of words about his qualities. We have been missing a type of player like him so far. Mario's technical skills and many years of experience at the top international level will help our game enormously," Eintracht sporting director Markus Krosche told the club's official website.

On August 1, Eintracht Frankfurt kicks off its season with the first round in the German Cup against lower league side Magdeburg before the "Eagles" take on Bayern Munich at the Bundesliga season opener four days later.