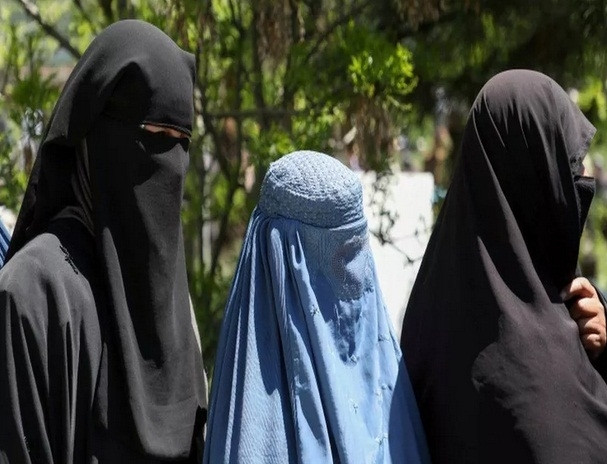 Paris, June 22
A teacher received death threats and was accused of 'Islamophobia' after asking a Muslim student to remove her face veil - as required by French law - before taking an exam at a high school in Paris, Daily Mail reported.

The teacher was attacked on social media following the altercation with the high school student, who had allegedly refused to remove her veil to take her baccalaureate exam at the Charlemagne High School in Paris.

The Paris prosecutor's office said it is investigating the death threats made against the teacher.

In 2004, France had banned the wearing of 'conspicuous religious symbols', including the Muslim face veil known as the 'niqab', at schools.

The student, from a Parisian high school, had been asked to remove the veil outside the examination room at the Charlemagne school so that staff could perform a standard identity check before the exam.

She had insisted on wearing the veil 'despite several reminders of the law by the staff of the education office present at reception', reported Le Figaro.

The pupil is said to have eventually removed the headscarf after a 'tense' exchange with the teacher before she entered the examination room.

"I removed it to avoid any conflict," the student said in an interview with Revolution Permanente as she claimed the teacher became 'aggressive' while demanding she remove her veil.

The altercation was tweeted by one of the student's friends on Twitter. The user accused the teacher of being 'Islamophobic'.

Soon after, the teacher received death threats and some users even demanded to know the teacher's name and to be shown a photograph of the educator. Others called the teacher a 'b***h', Daily Mail reported.