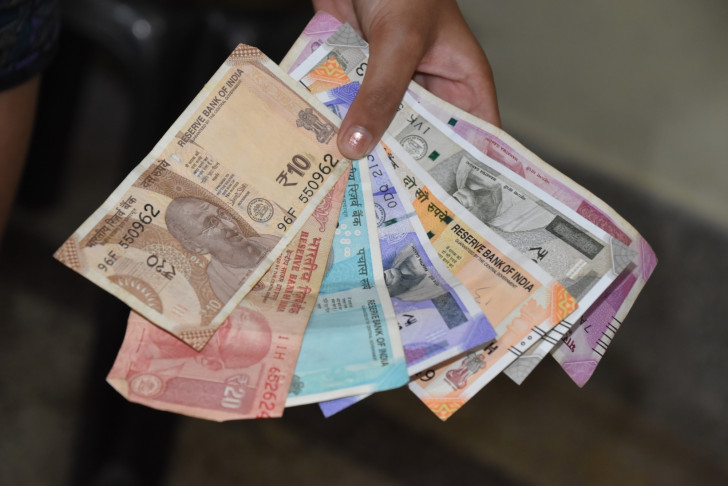 Chennai, June 23
The long pending wage revision talks between the General Insurers' (Public Sector) Association of India (GIPSA) and the various employee unions have begun in a bad taste.
The talks were held on Wednesday.
The GIPSA, the lobby body for the four government owned multiline non-life insurers and the General Insurance Corporation of India (GIC Re) made their offer that was expected to be rejected and the unions rejected the same.
The wage revision for the public sector general insurance employees was due from August 1, 2017.
"The GIPSA offered seven per cent hike on the wage bill (without any wage arrears from 2017) or five per cent wage hike with two per cent of arrears," Sanjay Jha, Secretary Standing committee (General Insurance, All India Insurance Employees Association-AIIEA), told IANS.
Jha said the AIIEA and other unions have rejected the 'disappointing' offer.
According to him, the Joint Forum of Trade Unions and Associations will hold demonstrations during the lunch recess demanding a respectable wage offer maintaining insurance sector parity.
"The financial position of the companies in 2017 was good. There is no reason for the management to make such an offer. Perhaps it is done to delay the wage revision further," said Vijay Sharma, President, National Confederation of General Insurance Officers Association (CONFED) and All India President of New India Assurance Officers Association.
Sharma said the employees expect at least a 15 per cent hike offer, similar to what was given to the employees of Life Insurance Corporation of India.