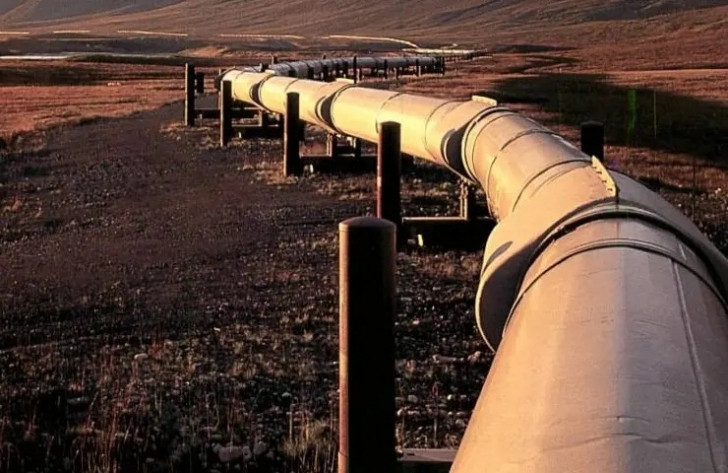 St Petersburg, June 23
The severe sanctions against Russia for the operation in Ukraine are causing dramatic changes in the global economy and the oil market.
Against all odds, Russia, one of the major energy-producing countries, continues to play a crucial role in the global energy market, while such unprecedented turbulence and disruption in the global economy can lead, among other things, to a shortage of energy.
The tectonic shifts in the hydrocarbon markets were addressed at the Energy panel session as part of the XXV St Petersburg International Economic Forum. This year's anniversary edition of the Forum was titled "New World - New Opportunities" and traditionally addressed economic, social and technological issues. The Energy panel session was attended by the CEO of Rosneft Oil Company, Igor Sechin,
Managing Director and CEO of ONGC Videsh Alok Kumar Gupta, Chairman of CNPC Dai Houliang, CEO of OPHIR Pedro Aquino Jr. and former Executive Director of IEA Nobuo Tanaka.
The constant change of priorities of the US energy companies, national regulations and political targeting, with the advancement of the green agenda, the pandemic and energy shortages make shareholders distrustful of the changing agenda and reluctant to invest long term. As a result, short-term investments gain priority, and companies focus on increasing dividends while minimizing investments in development.
To address the oil shortage alone, by 2030, the world will need additional investments of $400 billion. This is both politically and financially impossible, noted Igor Sechin, head of Russian oil major Rosneft, while delivering his keynote speech at the SPIEF Energy panel session.
The anti-Russian sanctions have effectively ended the so-called 'green transition' which was seen as a way to manipulate the market. Western countries argue for accelerating the green transition and reducing carbon footprints but do the opposite in practice, increasing carbon footprints and eroding other countries' economies.
But economic policy goals cannot be confined to the economy alone. The restoration of essential production chains disrupted by sanctions sparked a move toward technological sovereignty. A revised configuration of the oil market is already taking shape in Russia, where two price contours have been formed: a fair market price for 'friendly countries' and an added premium, which will be added to the price for 'unfriendly countries' to compensate for the violation of rules and obligations by the former partners.
With its energy potential and portfolio of top-flight projects, Russia is well-positioned to meet long-term global energy needs with affordable energy resources.
Take Russia's Vostok Oil - the world's largest oil project and the only ongoing project of such a scale.
Vostok Oil's confirmed resource base amounts to 6.2 billion tons, and the oil from its fields has a sulphur content of 0.01 per cent to 0.1 per cent and a low density of approximately 40 API.
Clearly, Vostok Oil has one of the highest efficiency and stability levels in the industry, which will be highly beneficial to its shareholders. Now, the most important aspect of this project is that it can stabilize hydrocarbon markets during a hurricane.