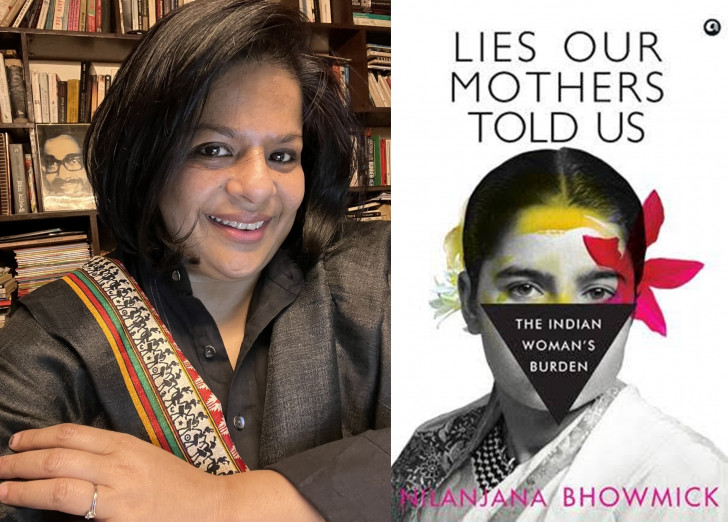 New Delhi, June 23 : Savitribai Phule, Mahasweta Devi, Amrita Pritam, Medha Patkar, Kamla Bhasin, and countless others have, since the 19th century, fought for and won equal rights for the Indian women in a variety of areas -- universal suffrage, inheritance and property rights, equal remuneration, prevention of sexual harassment at the workplace, and others.

Pioneering feminists believed that due to these hard-won rights, their daughters and granddaughters would have the opportunity to have rewarding careers, participate in the social and political growth of the country, gain economic independence, and become equal partners in their marriages.

On paper, it would appear that the lot of Indian women in the twenty-first century has vastly improved but, in reality, the demands of capitalism and the persistence of patriarchal attitudes have meant that they continue to lead lives that are hard and unequal, especially when compared to their male counterparts.

The Indian women are among the most overworked in the world -- they spend on average 299 minutes on housework and 134 minutes on care-giving per day, shouldering 82 per cent of domestic duties. They are burdened with work from such a young age that many are forced to drop out of schools, leave the labour force, and give up dreams of financial independence.

For those who have the privilege of choosing to have a career, the only way they can make this viable is by doing a "double shift": women are expected to do most of the housework, childcare, and care-giving, whether they have jobs or not.

While these problems apply to all women across the country, those in India's middle class face an altogether unique challenge because middle-class families have mastered the art of simulating an environment of empowerment in their homes.

"Lies Our Mothers Told Us" (Aleph) dares to ask and evaluate if, in our patriarchal society, the assertion that "women can have it all" comes at too high a price. Taking a unique look into the state of women in India's middle class in the 21st century, the book uses the available data and in-depth interviews to reveal the real lives of Indian women across the country.

Authored by a brilliant award-winning journalist with over 20 years of experience in the field, Nilanjana Bhowmick's book is an epiphanic read for every aspiring Indian woman.

Bhowmick has won three international awards for her reports on gender and development. She began her career as a producer for the BBC Asian Network in Birmingham and The World Today, the flagship current affairs programme of the BBC World Service Radio based in London.

She was the correspondent for TIME magazine's South Asia bureau in New Delhi. She has written for the Washington Post, Al Jazeera, and National Geographic Magazine. Her non-fiction work, poetry, and short stories have appeared in several international anthologies.