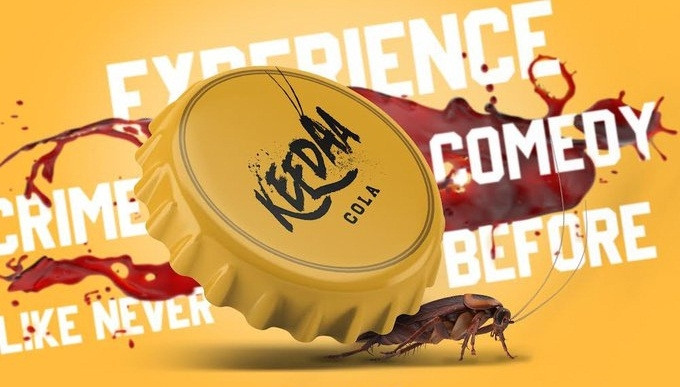 Hyderabad, June 24
Director Tharun Bhascker, who shot to fame with his popular directorial 'Pelli Choopulu', is all set to entertain the audience with his next.
Titled 'Keedaa Cola', the movie is touted to be a unique crime comedy.
Tharun Bhascker, who took to social media to announce 'Keedaa Cola', wrote, "After successfully following my heart and acting in films that boiled down to small cameos, trying my stint at hosting my own show that got the lowest TRPs and after redrafting my scripts a zillion times, I am ready to hit you all with a crime comedy".
The makers also released the title poster from 'Keedaa Cola', wherein one can see blood splattered all over, while there is a cockroach beneath the cola's tin cap, hinting at the kind of a dark story it is.
Produced by VG Sainma's Bharath Kumar, SRipad Nandiraj, Upendra Varma, Srinivas Kaushik, Saikrishna Gadwal, and Vijay Kumar, the movie is slated to release in 2023.