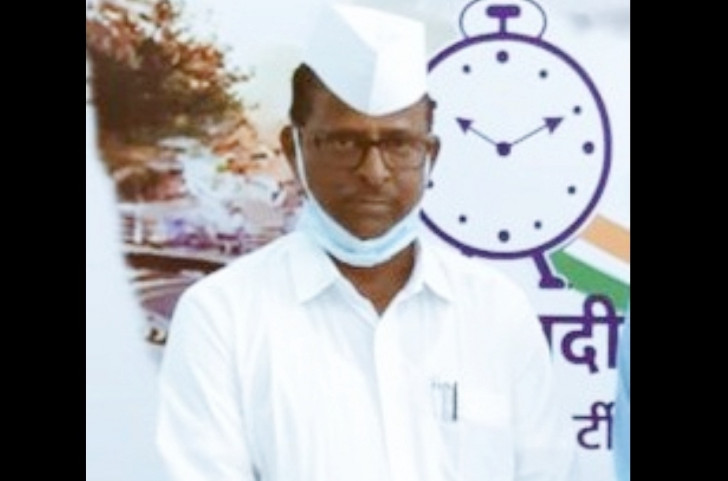 Mumbai, June 24
As the state political crisis entered the fourth day, both the Shiv Sena and the rebel group led by Minister Eknath Shinde have launched stronger steps to browbeat each other.
The Shiv Sena has filed a petition with Maharashtra Legislative Assembly Deputy Speaker Narhari Zirwal, seeking to disqualify 12 MLAs supporting Shinde's rebellion.
The disqualification has been sought for flouting the Sena's Whip to attend a meeting of party legislators on Wednesday, said Sena MP Arvind Sawant.
They include: Eknath Shinde, Tanaji Sawant, Prakash Surve, Sandipan Bhumre, Bharat Gogavale, Balaji Kinikar, Anil Babar, Lata Sonwane, Yamini Jadhav, Sanjay Shirsat, Mahesh Shinde and Absul Sattar.
The development came after the party moved to remove Shinde as the Shiv Sena Legislative Party Leader and replaced him with Ajay Chaudhri, which the Deputy Speaker has accepted but the Shinde group has cried foul.
Sena Chief Spokesperson and MP Sanjay Raut said on Friday that now the legal battle has begun with the plea to the Deputy Speaker Zirwal to disqualify the 12 legislators as democracy runs on majority figures which can change anytime.
"So far, the support claimed by the rebels is only on paper... They have not yet come to Mumbai and the numbers will change after they return... Those who have gone will have to repent," Raut cautioned.
The Sena MP also slammed Union MSME Minister Narayan Rane for threatening Nationalist Congress Party (NCP) President Sharad Pawar and asked Prime Minister Narendra Modi and the Bharatiya Janata Party to state whether they supported Rane.
Claiming the support of 40-plus Sena MLAs, rebel leader Shinde termed the Sena's move to debar 12 legislators as 'illegal' and intended to scare the MLAs supporting him and currently in Guwahati.
"We are not scared by such threats... Whatever we are doing is absolutely legal. We have the affidavits of all the MLAs that they have joined us voluntarily. The majority numbers are with us, more than 40 Sena MLAs plus 12 independents and others," Shinde asserted.
The Sena-NCP-Congress has accused the BJP of instigating the revolt to topple the 30-month-old Maha Vikas Aghadi (MVA) as the three alliance partners decided to stick together till the end.
A day after telling his supporters that they would join the BJP, Shinde on Friday denied meeting any BJP leaders in Assam before stepping in to address a meeting of his group in the hotel, now under a high-security blanket.
Though Leader of Opposition Devendra Fadnavis is camping in New Delhi since a couple of days, the BJP is treading very cautiously, not disclosing its strategy or commenting officially on the rebellion, and almost keeping aloof terming it as 'an internal issue' of the Sena.