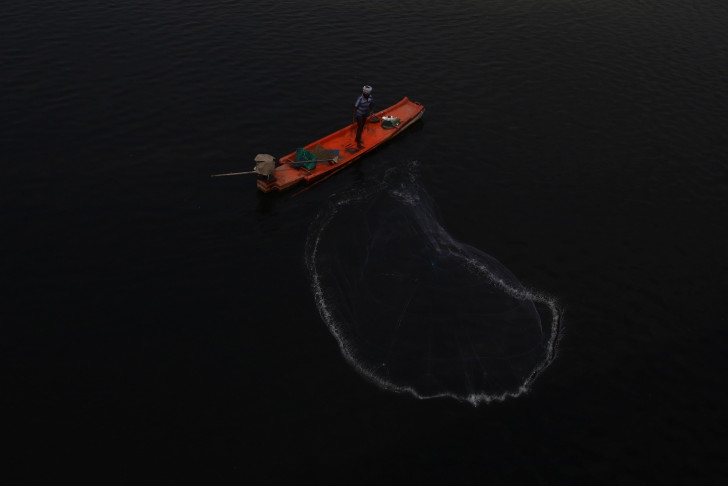 In a statement, Sri Lankan Navy Spokesman Captain Indika DeSilva said that the arrests were made on Sunday as the fishermen were fishing illegally in Sri Lankan waters.

The incident took place days after the two-month-long fishing ban in Tamil Nadu ended and the fishermen resumed fishing. The fishing ban is enforced in the state for two months to allow breeding for fish.

Notably, several fishermen from Tamil Nadu are languishing in Sri Lankan jails and despite several high-level meetings and discussions between the two nations, the issue remains unresolved.

The cause of concern is the trawlers fishing huge volumes of fish are leaving the Sri Lankan fishermen with no catch.

Amid the economic crisis in the island nation, the fishermen are concerned over large Indian trawlers from Tamil Nadu entering the Sri Lankan waters illegally and fishing.

The issue has been under bilateral and diplomatic discussions for the past ten years but without any amicable solutions.