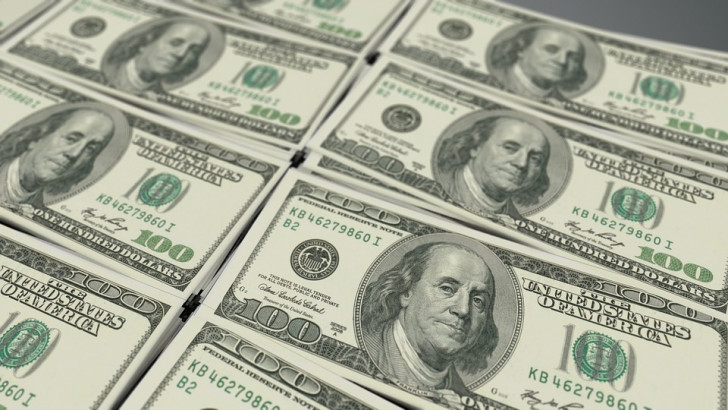 According to Deal Street Asia, citing sources, the VC firm is in advanced talks with limited partners (LPs) to raise about $400 million in its second fund.

The VC firm has startups like FreshToHome, Uniphore, Curefoods and others in its portfolio.

According to a recent report by Iron Pillar, India is likely to have more than 250 unicorns by 2025.

Iron Pillar closed its first, $90 million fund in 2018 and raised $45 million afterwards for a top-up fund.

Last year, it raised $10 million for its second fund from Allana Group.

Last month, Sequoia India and Southeast Asia raised $2.85 billion across a set of funds, including a $2 billion early-stage, venture and growth fund for India and an $850 million Southeast Asian fund, to help founders build companies from idea to IPO and beyond.

India has emerged as the third-largest startup ecosystem in the world, after the US and China. The country currently has more than 100 unicorns.

According to the report, Lightspeed India Partners is also planning to raise over $500 million for its latest fund and Matrix Partners India is aiming to raise $450 million.