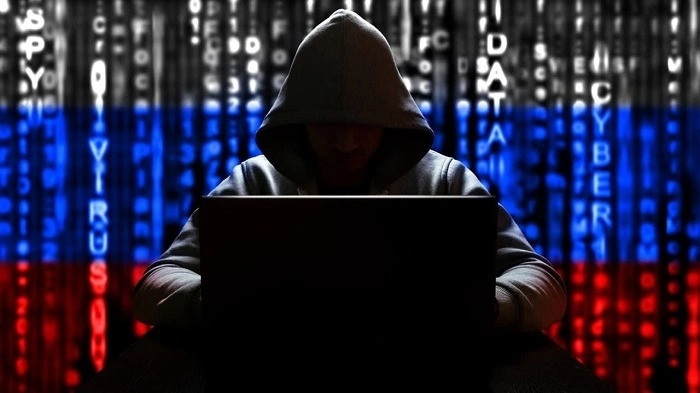 The UK Ministry of Defence confirmed in a tweet late on Sunday that they were aware of a breach of the Army's Twitter and YouTube accounts and an investigation was underway.

"The Army takes information security extremely seriously and is resolving the issue. Until their investigation is complete it would be inappropriate to comment further," the Ministry further posted.

Both the social media accounts were later restored.

"The breach of the Army's Twitter and YouTube accounts that occurred earlier today has been resolved and an investigation is underway," the Ministry said on Monday.

The hackers also entered the British Army's YouTube channel, deleting all its videos, as well as changing its name and profile picture to resemble the legit investment firm Ark Invest.

Hackers replaced the British Army's videos with a series of old livestreams featuring Dorsey and Musk.