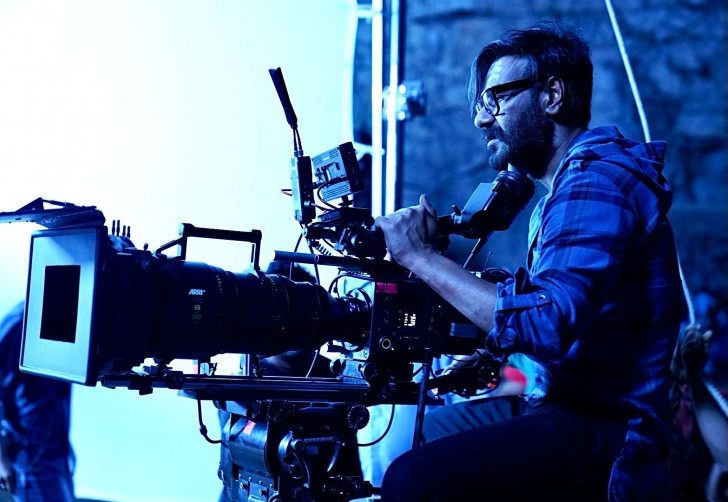 Mumbai, July 4 : After his last directorial venture, the aviation-thriller 'Runway 34', Ajay Devgn is set to direct another film, his fourth directorial, which will be an emotional drama titled 'Bholaa'. The film stars Tabu and himself.

The film is in production stage and Ajay will finish principal photography on the film by August 20.

Asked how he managed to shoot the film so quickly post his April release Runway 34, the actor said, "Well the preparation was done earlier on. It was just a question of getting behind the camera again and saying the three magic words- lights, camera, action."

Meanwhile, on the acting front, Ajay has Maidaan, Thank God, and Drishyam 2 lined up for release. He will also be seen in a cameo in Rohit Shetty's Cirkus.