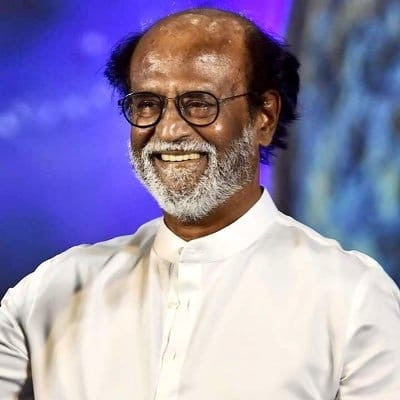 Taking to Twitter, Rajinikanth tweeted in Tamil, saying," 'Rocketry' - A film that everybody must watch, especially youngsters."

He said that actor Madhavan had very realistically portrayed the history of Padma Bhushan Nambi Narayanan, who, for the sake of the country's space research development, had undergone several hardships and made sacrifices.

"Madhavan, in his debut as director, has through his realistic acting and filmmaking proved that he is among the finest directors," Rajinikanth said and added, "My heartfelt thanks and congratulations to Madhavan for giving a film like this."

Rocketry: The Nambi Effect traces the life of Indian scientist Nambi Narayanan, a former ISRO scientist and aerospace engineer who was caught in the throes of an espionage scandal. The biographical drama, which was shot in multiple languages simultaneously including Hindi, Tamil and English, unveils the truth behind the mystery.

R. Madhavan, who plays Nambi Narayanan in the film, has directed, produced and written it.