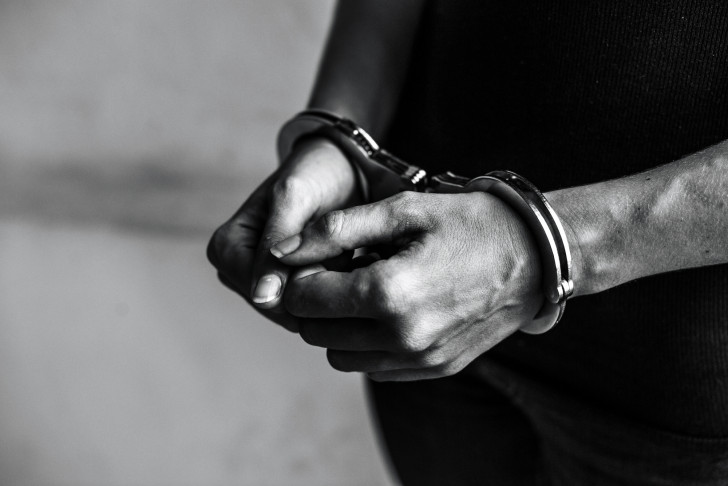 New Delhi, July 4 : A 53-year-old man, who used to work as a Blueline bus driver in the national capital during 2000 and was involved in a fatal hit-and-run case, was arrested after 22 years, an official said on Monday. The accused, identified as Somkar, a resident of Uttar Pradesh, had been absconding for the past two decades.

Dy. Commissioner of Police (North District), Sagar Singh Kalsi, said they had received a tip off on July 2 that Somkar would come to Upeda village, near Hapur bypass in Uttar Pradesh, to meet someone. The police constituted a team and laid a trap with the help of technical investigation.

"The suspect was apprehended from Upeda village. On sustained enquiry and checking of police records, the police found that the accused Somkar was declared a proclaimed offender by the Tis Hazari Court in 2013. The accused was involved in an accident on Mall Road in which the victim had sustained serious injuries, and had later succumbed in a hospital," the DCP said.

"Initially, the accused attended a few court proceedings, but later he stopped. To evade court proceedings, he vacated his rented accommodation in Delhi," DCP Kalsi said. After fleeing from the national capital, he changed his appearance and started worshipping in a temple in Hapur, UP and later became the main priest of that temple, the official added.