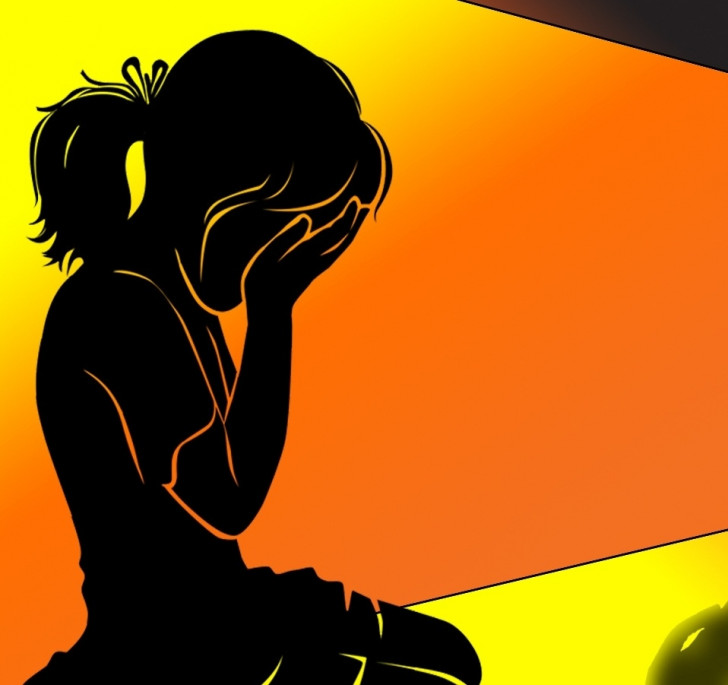 New Delhi, July 4 : A 7-year-old girl was allegedly raped in east Delhi, and the hunt is on for the unknown perpetrator, police said on Monday.

As per the initial enquiry, the police found out that the incident took place when the girl was playing outside her place of residence.

"One unknown person came to her, took her to an abandoned place, and sexually assaulted her," the DCP said.

Based on the complaint, the police registered an FIR under appropriate sections of the Indian Penal Code and the POCSO Act.

The DCP said they have zeroed in on the suspect, but he is still at large.