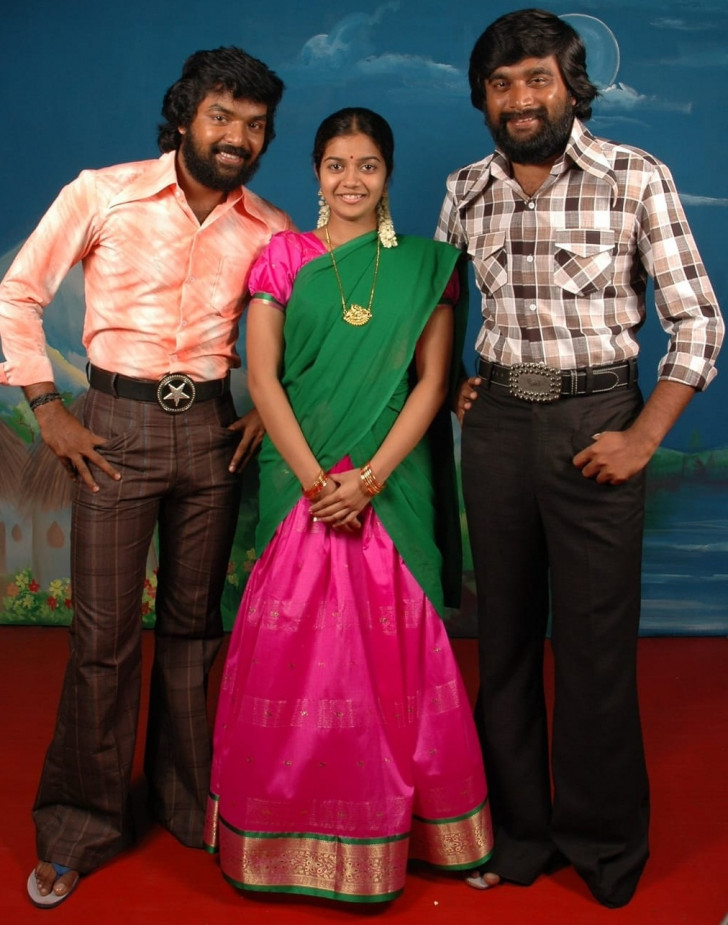 Taking to Twitter to recall the day the film released 14 years ago, actor Sasikumar said: "July 4 will always (be) special to me as 'Subramaniyapuram' was released on this day, 14 years ago. It just feels like yesterday. I'm humbled by the way people revere it, until today. Very soon, you will hear news about my next venture, of course, as a filmmaker."

The film, at the time of its release, had a slow, sedate start and then went on to become a superhit. It was later acknowledged as a classic.

The success of the film not only gave rise to new actors, but also gave birth to new production houses and directors.

The film inspired many filmmakers not just in Tamil but across languages. In fact, director Anurag Kashyap has gone on record saying that it was Subramaniyapuram that inspired him to make Gangs of Wasseypur series.