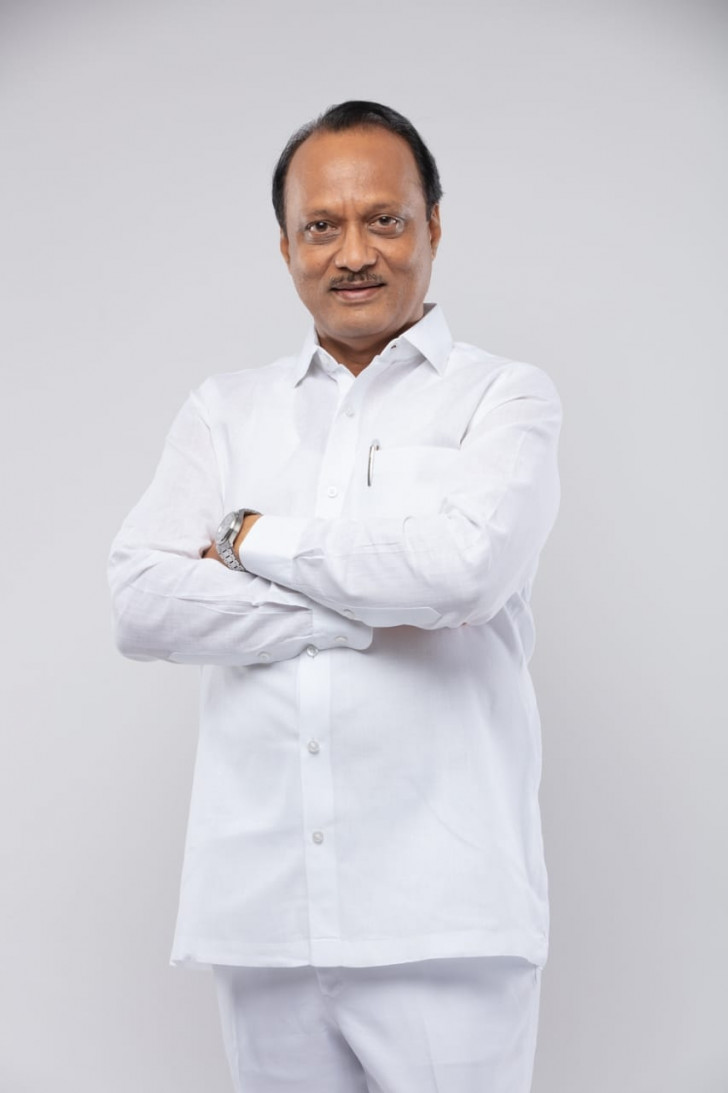 Mumbai, July 4
Nationalist Congress Party leader and former Deputy Chief Minister Ajit Pawar has been elected the new Leader of the Opposition in Maharashtra Legislative Assembly, here on Monday.
State President and the NCP Legislative Party leader Jayant Patil proposed the name of Ajit Pawar for the august post which was announced in the House.
Pawar, 62, will now lead the combined Opposition -- Congress, Shiv Sena and other parties against the new Chief Minister Eknath Shinde - supported by the Bharatiya Janata Party - in the government.
His election came even as the Opposition wanted a tough and experienced leader of stature for the critical post given the recent major political upheavals that saw the collapse of the 31-month-old 3-party Maha Vikas Aghadi alliance regime headed by Chief Minister Uddhav Thackeray on June 30.
A farmer by profession, the B.Com graduate Ajit Pawar is the nephew of NCP President Sharad Pawar, who leads one of the state's important political clans.