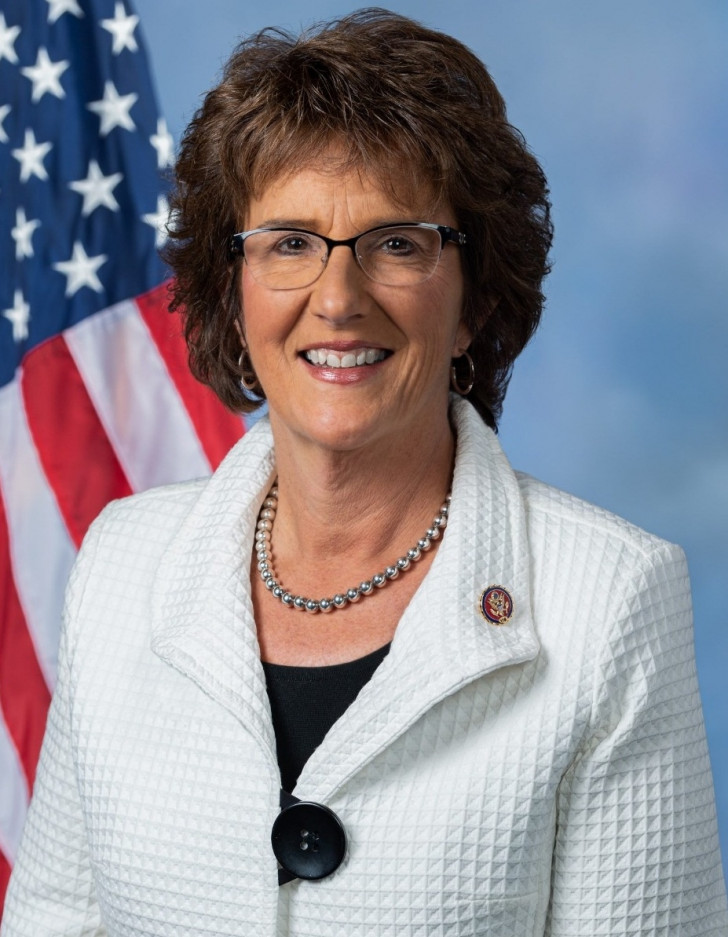 Washington, Aug 4
Jackie Walorski, a US Representative from Indiana, and her two aides were killed in a car crash when the vehicle they were in was struck by another, according to the Elkhart County, Indiana, Sheriff's Office.
The statement said the crash on Wednesday is still under investigation, but a northbound car with one occupant crossed the centre line and collided with the vehicle containing Walorski and two others, reports dpa news agency.
The driver of the northbound car was also killed, according to the sheriff's statement.
Walorski, 58, is the third member of the House Republican conference to die this year, after representatives Don Young, Alaska, and Jim Hagedorn, Minnesota.
A spokesman for House Speaker Nancy Pelosisaid she had ordered flags to fly at half staff at the Capitol to mark Walorski's passing.
Republican Whip Steve Scalise, called Walorski a "champion for the people of Indiana".
"She will be remembered for her kindness, tenacity and commitment to helping others," Scalise said, noting that Walorski had served as a member of his whip team.
House Minority Leader Kevin McCarthy announced Walorski's death "with a heavy heart" in a statement on Twitter.
Transportation Secretary Pete Buttigieg, an Indiana native, said on Twitter he was "shocked and saddened" to learn of Walorski's death.
"Though we came from very different places politically, she was always prepared to work together where there was common ground, always decent and straightforward, and she cared deeply about her work and her constituents," Buttigieg said.
Walorski had served in Congress since 2012, when she first won election in Indiana's 2nd Congressional District.
In the 117th Congress, she served as ranking member of the Ethics Committee, as well as a member of the Ways and Means Committee.
Walorski first ran for office in 2004 and served three terms in the state House before running for Congress in the 2nd District in 2010. She lost narrowly to then Representative Joe Donnelly.
Following congressional redistricting, she ran again in 2012 and won.