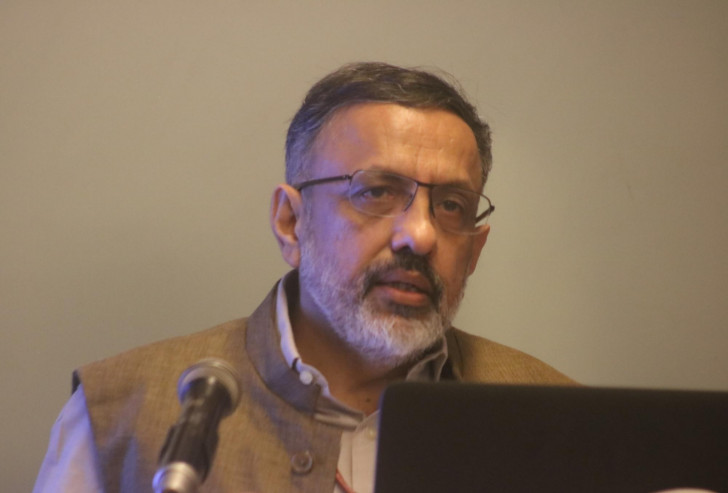 New Delhi, Aug 5
The Central government has approved another one-year extension for Union Cabinet Secretary Rajiv Gauba, an official said on Friday.
The Appointments Committee of the Cabinet headed by Prime Minister Narendra Modi approved a one-year extension for Union cabinet secretary Rajiv Gauba, according to a Department of Personnel and Training statement.
Gauba's term was to be completed by the end of this month.
After extension, he will continue to be the Cabinet secretary till August 30, 2023.
Last year -- in 2021 also, Gauba was given one-year extension till August 2022 by the government.
On August 30, 2019, Gauba had taken over as the Cabinet Secretary.
Gauba is a Jharkhand-cadre IAS officer and has held important assignments like Union Home Secretary and Chief Secretary, Jharkhand.
He has also represented India at the International Monetary Fund.
Gauba's role was significant in implementing the Centre's decision to abrogate Article 370 and the reorganisation of Jammu and Kashmir.
Gauba has also been credited as being the architect of labour reforms in Jharkhand and helping bring down violence in Left Wing Extremism affected areas in the mineral rich state.