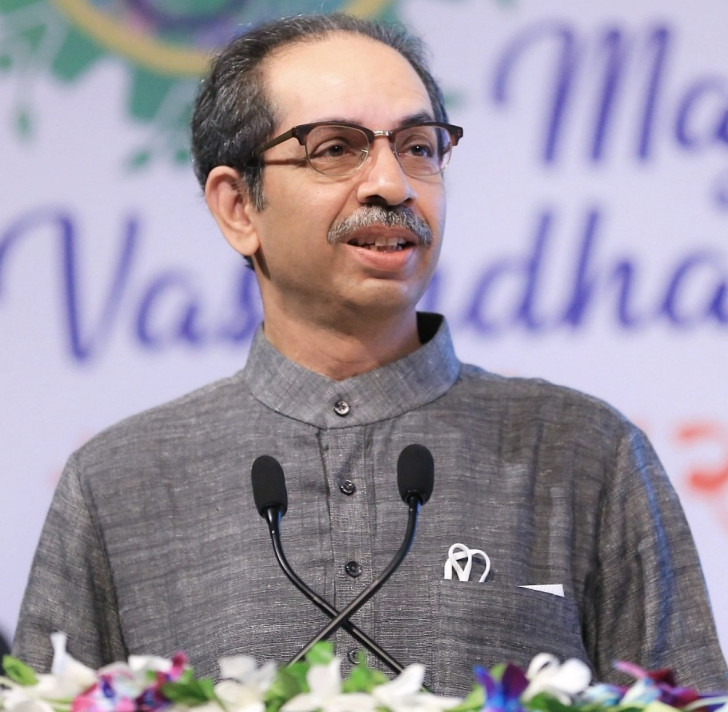 Mumbai, Aug 5
Shiv Sena President Uddhav Thackeray has come back as the Chief Editor of the party newspapers -- the multi-edition Marathi 'Saamana' and the Hindi language 'Dopahar Ka Saamana' -- here on Friday.
Thackeray replaces his wife Rashmi who was named as the Editor around 32 months ago when he took over as Maharashtra Chief Minister.
The development came five days after the Enforcement Directorate arrested Sena MP and Chief Spokesperson Sanjay Raut in an alleged money-laundering case.
Raut, who has been the Executive Editor of 'Saamana' continues in the same post, as per the latest printline of Friday's edition.
The broadsheet 'Saamana' was founded in January 1988 when its Founder-Editor was the late Sena supremo Balasaheb Thackeray, while the tabloid 'Dopahar Ka Saamana' was launched in February 1993, through the Prabodhan Prakashan Pvt. Ltd.
The two newspapers were launched as the Sena nursed a grouse of getting 'biased' and 'inadequate' coverage in the local, regional or the national media and sought to present its viewpoint on various issues, and Balasaheb Thackeray helmed both the publications till his passing away in 2012.
Thackeray was named as the Group Editor but he stepped down in favour of his wife after he became the Chief Minister in November 2019, and resigned in June 2022.
From inception, the 'Saamana Group' is noted for its fiery writings, oft taking controversial stand on several issues and remains in the limelight for its headlines and hard-hitting edits or special columns, and top political leaders of most political parties make it a point to scan through both the newspapers regularly.