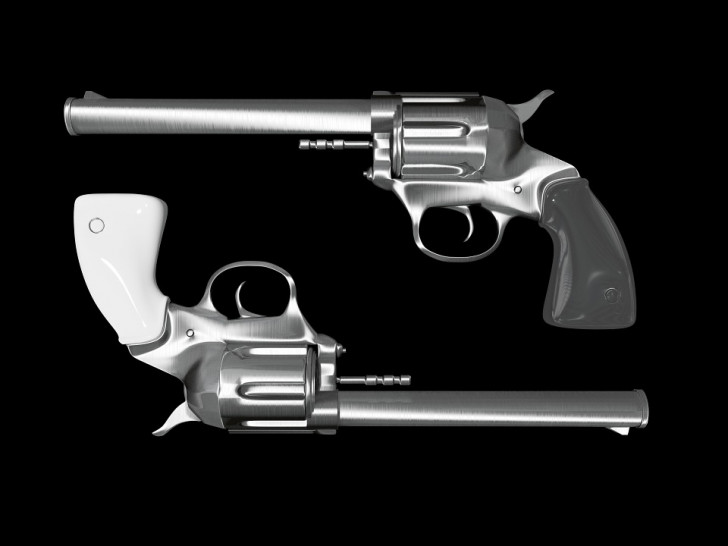 Ottawa, Aug 6
Canadian authorities have announced a temporary ban on the importation of restricted handguns.
Foreign Affairs Minister Melanie Joly and Public Safety Minister Marco Mendicino said in a joint news release that this will help bring the ultimate impact of the national handgun freeze into force sooner, Xinhua news agency reported.
The Canadian government tabled Bill C-21 in May 2022 which proposes a number of reforms under the Firearms Act to tackle gun violence. The regulatory amendments, expected to come into force in the fall of 2022, include a national ban on the importation, purchase, sale and transfer of handguns.
This temporary ban means that individuals and businesses will no longer be able to import handguns into Canada, subject to narrow exceptions that mirror those in Bill C-21. These restrictions will take effect on Aug. 19 and will last until the national freeze comes into force, the news release said.
Handguns were the most serious weapon present in the majority of firearm-related violent crimes in Canada between 2009 and 2020. The number of registered handguns in the country increased by 71 percent between 2010 and 2020, reaching approximately 1.1 million.
Canadian law enforcement agencies seized more than double the number of firearms at the border in 2021, compared to 2020, which is also the highest number of firearms seized in recent years, the release said.