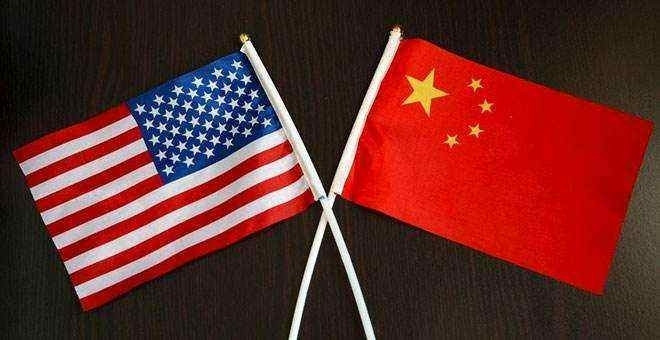 Beijing, Aug 6
Amid escalating tensions between the US and China following House Speaker Nancy Pelosi's visit to Taiwan earlier in the week, Beijing said that it was halting co-operation with Washington in several key areas, including climate change and military talks, the media reported.
In a statement on Friday, the Foreign Ministry in Beijing said that dialogue between American and Chinese defence officials would be cancelled, while co-operation on returning illegal immigrants, climate change, and investigating international crime would be suspended, reports the BBC.
According to the Ministry, the decision was taken because Pelosi visited Taiwan "in disregard of China's strong opposition and serious representations".
Friday's move comes as China continued its large-scale military exercises around Taiwan which were launched on Tuesday in response to Pelosi's visit.
The Foreign Ministry in Taipei said on Saturday that the People's Liberation Army (PLA) has sent a "record number" of military aircraft and naval vessels into areas around the island.
As part of its military exercises, the PLA also launched 11 ballistic missiles in Taiwan's direction, one of which flew directly over the island and passed close to the capital Taipei for the first time, according to reports.
Five other missiles landed east of Taiwan in Japan's exclusive economic zone, in a gesture that was widely seen as a warning to Tokyo to stay out of the conflict.
The exercises are due to continue until Sunday.
The visit of the highest-ranking US politician to Taiwan in 25 years provoked outrage in Beijing, which claims Taiwan as part of its sovereign territory, despite the island being self-governing since 1949.
China has also imposed unspecified sanctions on Pelosi "and her immediate family members".