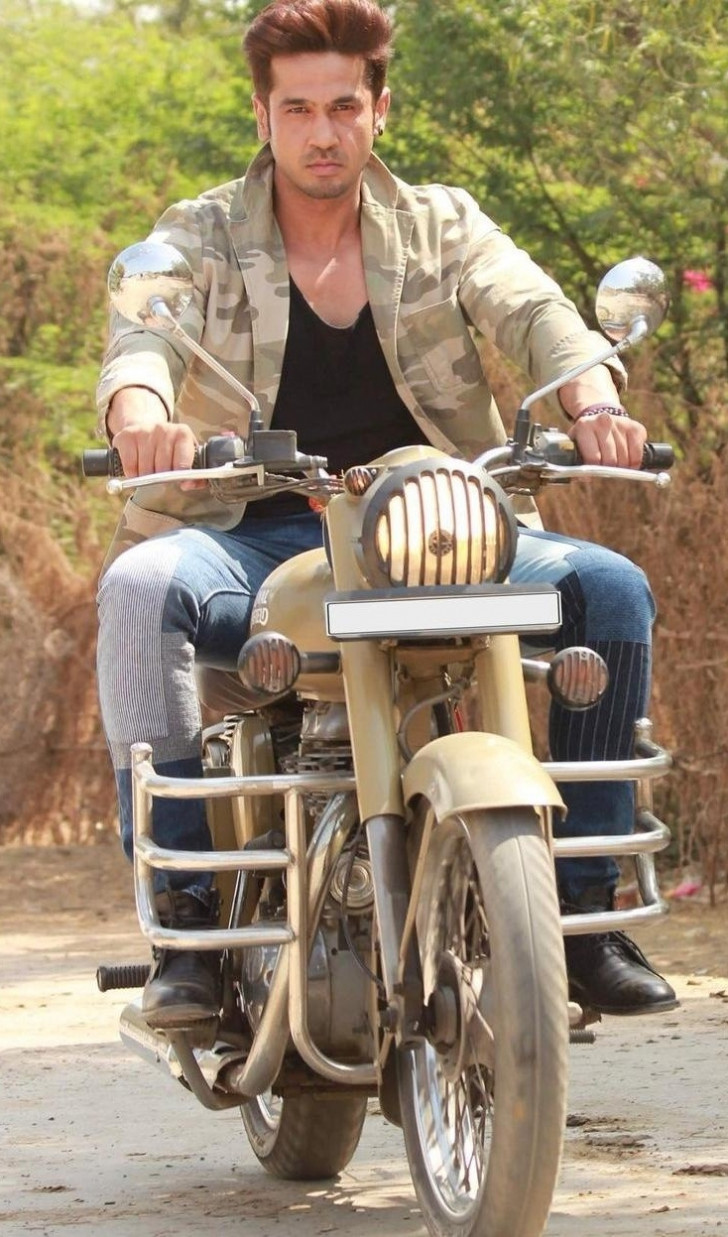 Mumbai, Aug 6
Actor Malhar Pandya, who was last seen in the mythological drama 'RadhaKrishn' as Karna in 2020, is making a comeback to TV screen after one and half year with the show 'Pyar Ka Pehla Naam: Radha Mohan'.
He says: "I'm excited to return to the TV screen. Earlier in my previous show I played the mythological character Karna, now I'm portraying a fictional character written to make the story interesting. But it is similarly a very dark and negative character. I'm sure my audience will enjoy watching me doing something new."
Malhar was also seen in 'Nazar', 'Aghori', 'Naagin 2' and other popular daily soaps. He reveals the reason for keeping himself away from the TV screen for a while and adds: "I decided to do something different that I have not done in the past. Thus after the pandemic, I started exploring nearby places on my bike. I was travelling from Mumbai to Ahmedabad (my hometown). It was so much fun and a new experience. Though the actor inside me was always alive."