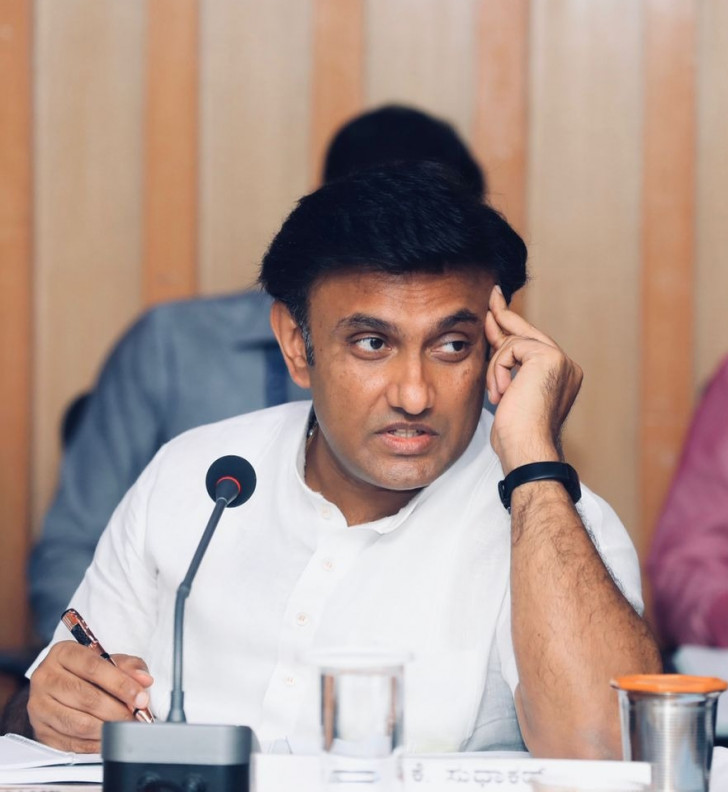 "We are being vigilant. We are taking up surveillance measures at our state borders and we have taken all precautionary measures," he said.

He further stated: "We have also made sure there is thermal screening at every port and airport round the clock. There are three officials at each place working in 8-hour shifts. This is the reason why no case has been reported in the state."

He also stated that a person from Ethiopia who had travelled to India showed symptoms of monkeypox. "We sent his samples for a lab test. He tested negative for monkeypox on Friday. It was smallpox. As of now, there hasn't been a single case of monkeypox," he said.

Dakshina Kannada, Udupi, Mysuru and Chamarajanagar district authorities are keeping a vigil in the bordering districts as five cases of monkeypox were confirmed in Kerala.

The World Health Organization (WHO) has declared monkeypox as a public health emergency of international concern (PHEIC) on July 22. More than 20,000 cases of monkeypox have been reported from 80 countries across the world. India has reported nine cases of monkeypox -- five from Kerala, four from New Delhi.