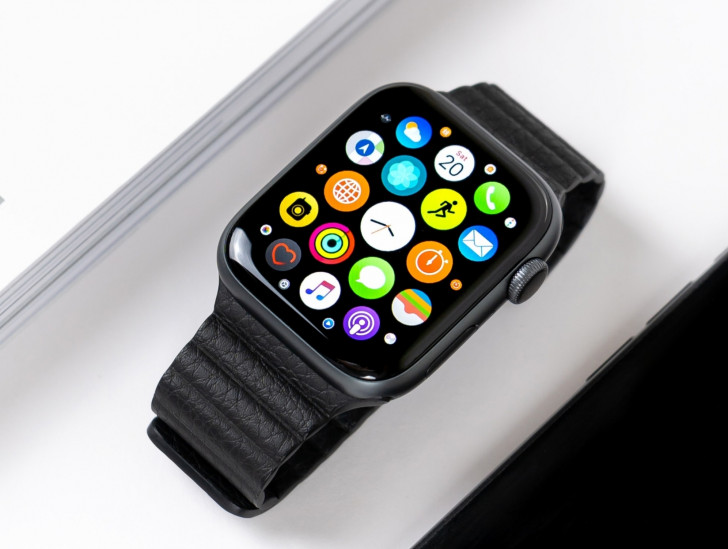 While the leaker was not clear, it seems they have access to at least one of the sealed boxes the new devices will ship in.

It seems the aluminium colours will be limited to Midnight, Starlight, Product(RED), and Silver. Stainless steel colours are listed as Graphite and Silver. Notably, Blue and Green are absent from this list.

The titanium version of the Apple Watch won't be available for the standard model either. This signifies that the rumoured "Pro" watch may have titanium and different colour options.

"Shrimp" alludes to the box in their possession, stating that it is sealed with stronger glue. That makes it more difficult for resellers to pass used goods as new.

It also seems the devices are entering mass production in August, so a September launch is likely. However, that may be speculation.