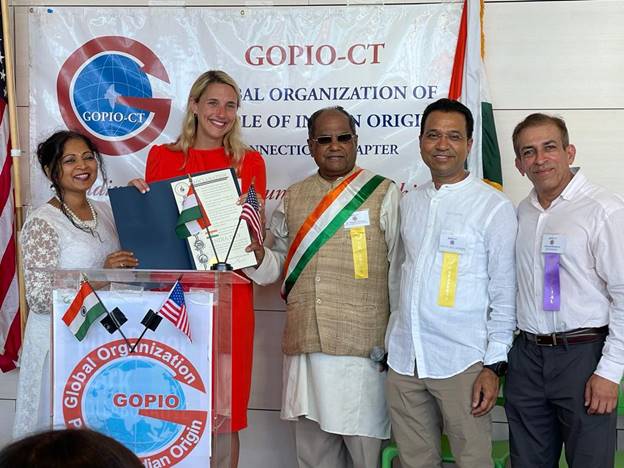 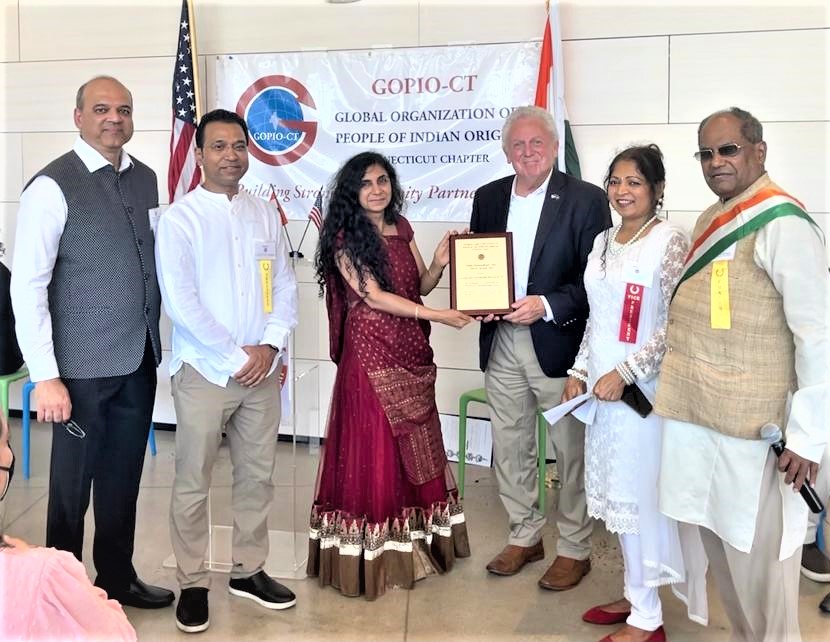 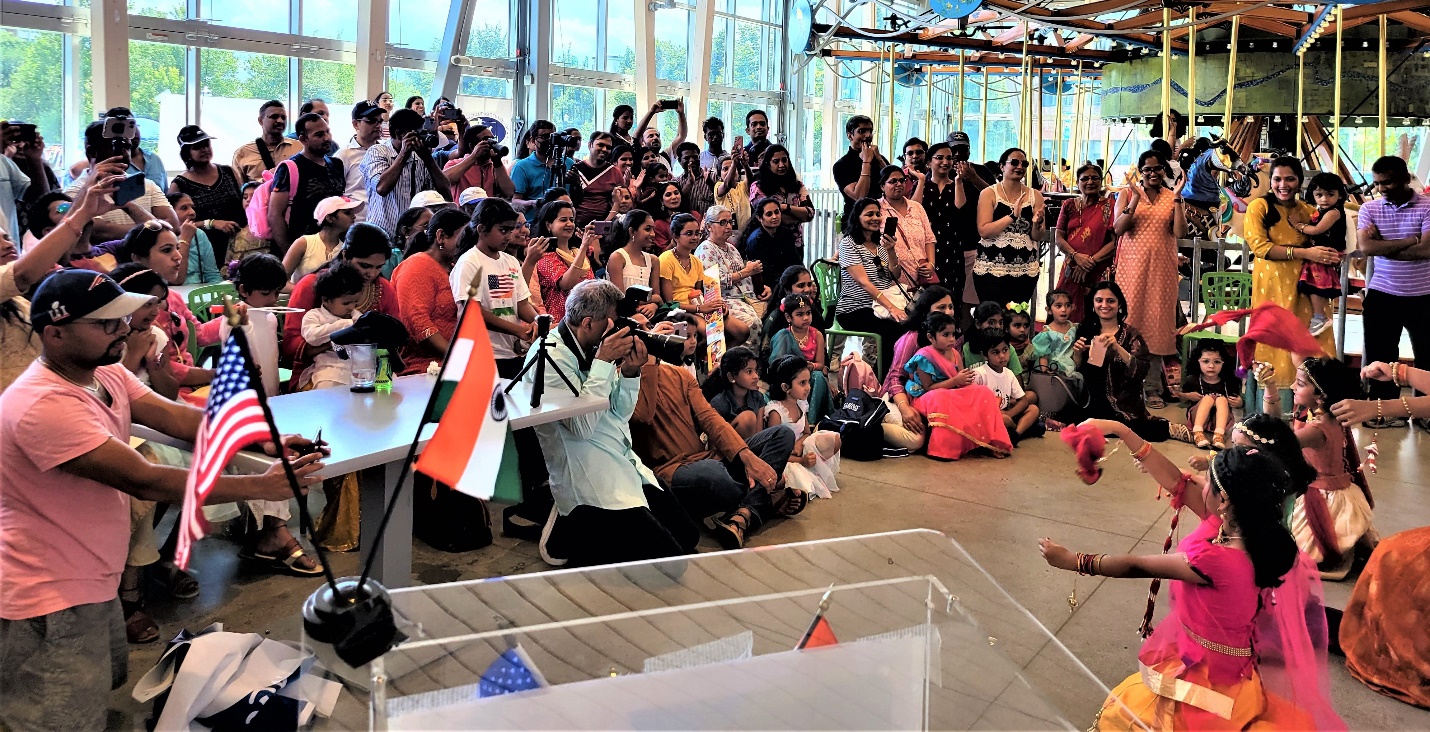 Dancers and part of the audience