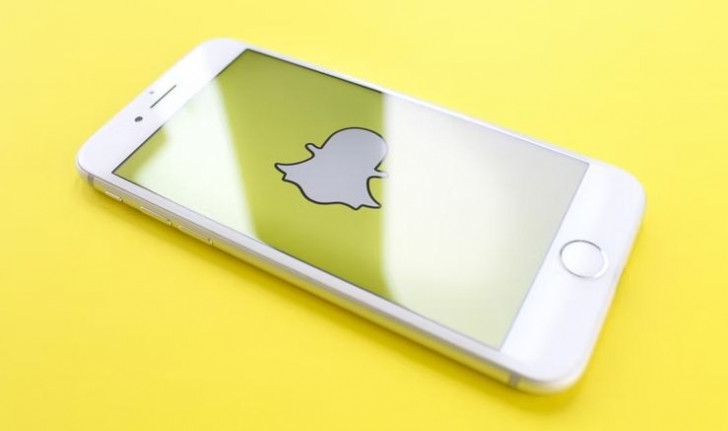 New Delhi, Aug 10
Photo-sharing platform Snapchat on Wednesday launched its paid subscription service in India for Rs 49 per month, as it aims to increase revenue amid slowed growth and layoffs globally.
The subscribers in India will receive a Snapchat+ badge for their profile with a Star designation.
The Snapchat+ arrives in India at a time when WhatsApp is also geared up to launch seven new features with its upcoming update.
"India is an important market for Snap and investments in localizing the app experience has been key to our growth in the region. We're very excited about offering exclusive, experimental, and pre-release features to our Indian Snapchatter community who is eager to try our new products and features," said Lakshya Malu, Interim-Market Development Lead, Snap.
Snapchat in June announced Snapchat+, a collection of exclusive, experimental, and pre-release features available on the platform, for $3.99 per month.
It was then available in the US, Canada, the UK, France, Germany, Australia, New Zealand, Saudi Arabia, and the UAE.
"We have always enjoyed creating new features for our community, and historically we have tested new features in different ways, rolling them out to various Snapchatters and geographies," the company had said in a statement.
"This subscription will allow us to deliver new Snapchat features to some of the most passionate members prioritised unity and allow us to provide prioritised support," it added.
The company claims that over 332 million people worldwide use Snapchat every day. In India, it has over 100 million monthly active users.
Not just Snapchat but several other popular apps have started paid subscription services after Apple's introduced a privacy feature with iOS 14.5, allowing users to turn off ad tracking for apps.
Instant messaging platform Telegram's founder and CEO Pavel Durov recently confirmed that a subscription-based offering called 'Telegram Premium' will be coming later this month.
Meanwhile, reported surfaced that Snap was set to sack employees and was in early stages of planning layoffs.
The Verge reported earlier this week that the job cuts at Snap are coming after the company posted disastrous quarterly results (Q2) amid poor future forecast.
"It's currently unclear how many of Snap's more than 6,000 employees will be laid off, as managers across the company are still planning the full scope of the cuts for their teams," the report claimed.
Snap, the parent company of Snapchat, suffered nearly $10 billion loss and its shares hit a new 52-week low over disappointing quarterly results last month.
The company reported a net loss of $422 million compared to $152 million in the prior year as it "substantially" reduced hiring.
Snap had earlier announced to slow down hiring this year.