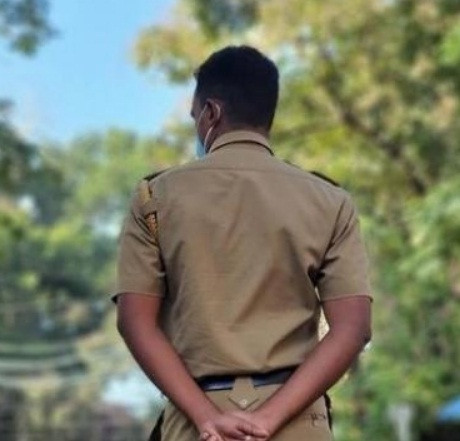 The accused killers, who remained elusive for 15 days, have been identified as Shihaab, Bashir and Riyaz. The police had earlier arrested seven persons for aiding and giving shelter to the killers.

The police had formed six special teams to nab the killers, who came on two bikes and hacked Praveen to death on July 26. The police teams raided the place where the killers had taken shelter and nabbed them.

Police sources said that the three accused were locals and a hunt was on for other accused who hacked Praveen to death.

The police along with the National Intelligence Agency (NIA) will attach properties of the accused persons, he said.

Alokkumar had stated that "there is complete information regarding the killers of Praveen. The accused persons' photographs, information of parents, wife and everything has been gathered. However, the main accused persons in the case are being hidden and given shelter. They have been shifted to different places. Whenever the police are raiding, the main accused manage to escape."

Alok Kumar had also stated that a few accused persons have links with the PFI.

On July 26, bike-borne miscreants attacked BJP activist Nettare in the Bellare town of Dakshina Kannada district in front of his chicken shop and hacked him to death.

Following the murder of Praveen, Chief Minister Basavaraj Bommai had cancelled celebration of his one-year term in office. He visited Nettare's family and issued a cheque of Rs 25 lakh as compensation from the government. The party had given Rs 25 lakh separately.

The incident triggered a chain of protests from the BJP workers all over the state. The agitators laid a siege to Home Minister Araga Jnanendra's residence causing severe embarrassment to the ruling establishment. The probe had revealed that Nettare was targeted for launching a campaign against halal meat.