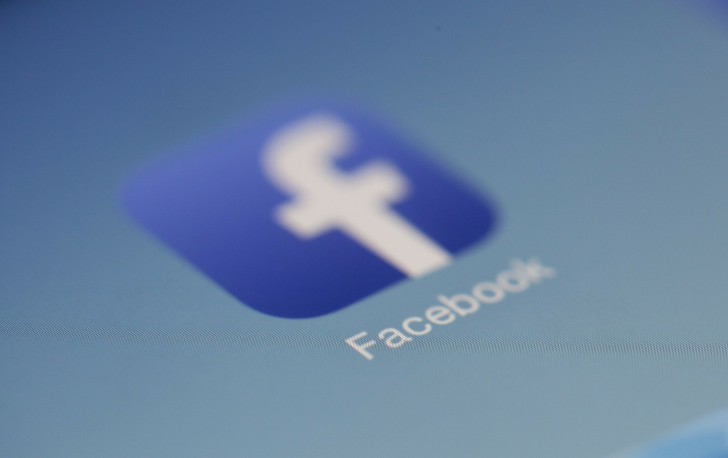 San Francisco, Aug 11 : Facebook is making money via white supremacist groups, serving ads on searches for dangerous groups like "Ku Klux Klan" despite a ban on such content on the platform.

A report by the Tech Transparency Project revealed that more than 80 white supremacist groups have a presence on Facebook, including some that Facebook itself has labelled as "dangerous organisations".

"What's more, when our test user searched for the names of white supremacist groups on Facebook, the search results were often monetised with ads -- meaning Facebook is profiting off them," the non-profit organisation said in a statement late on Wednesday.

The study found that ads appeared on 40 per cent of the queries for the white supremacist groups.

"That's a chilling result, given reports that the gunman who killed 10 people in the recent, racially motivated mass shooting in Buffalo, New York, did research to pick a target neighbourhood with a high ratio of Black residents," the study noted.

The investigation also found that despite years of warnings that Facebook's algorithmic tools are pushing users toward extremism, the platform continues to auto-generate Pages for white supremacist organisations and direct users who visit white supremacist Pages to other extremist content.

On top of that, Facebook is largely failing in its effort to redirect users searching for hate terms to websites promoting tolerance, the report mentioned.

The analysis found that more than a third (37 per cent) of the 226 white supremacist groups had a presence on Facebook.

"Facebook often monetised searches for these groups, even when their names were clearly associated with white supremacy, like 'American Defense Skinheads'," said the report.

Searches for some white supremacist groups, including those with "Ku Klux Klan" in their names, showed advertisements for Black churches, raising concerns that Facebook is highlighting potential targets for extremists.

A Meta spokesperson said that 270 groups designated by the company as white supremacist organisations are banned from Facebook.

"We will continue to work with outside experts and organisations in an effort to stay ahead of violent, hateful, and terrorism-related content and remove such content from our platforms," the social network said.

In 2020, over 1,000 advertisers boycotted Facebook over its handling of hate speech and misinformation.