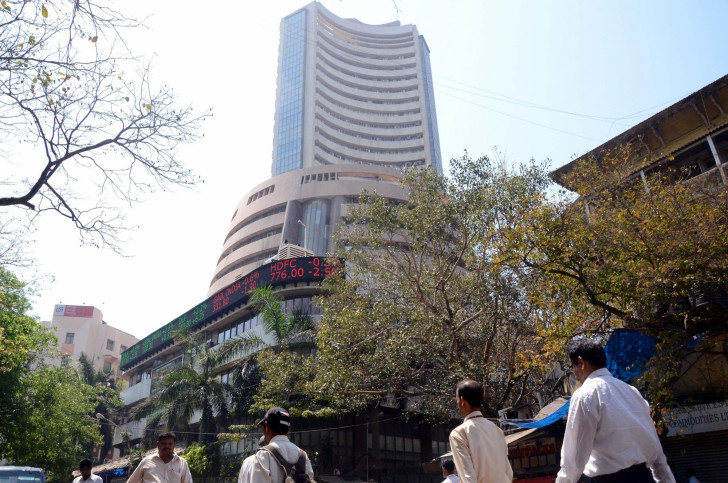 Mumbai, Aug 17 : Benchmark indices are trading higher in early morning trade on Wednesday, with Sensex topping the 60,000-mark and Nifty trading above 17,900.

"In India, steadily declining inflation, strong growth momentum in the economy and FIIs turning consistent buyers are driving the rally. Even though valuations are high it makes sense to remain invested and buy on dips," said Dr. V.K. Vijayakumar, Chief Investment Strategist at Geojit Financial Services.

In the Sensex, BSE IT and BSE Consumer Durables were major gainers and traded up 0.74 per cent and 0.69 per cent, respectively.