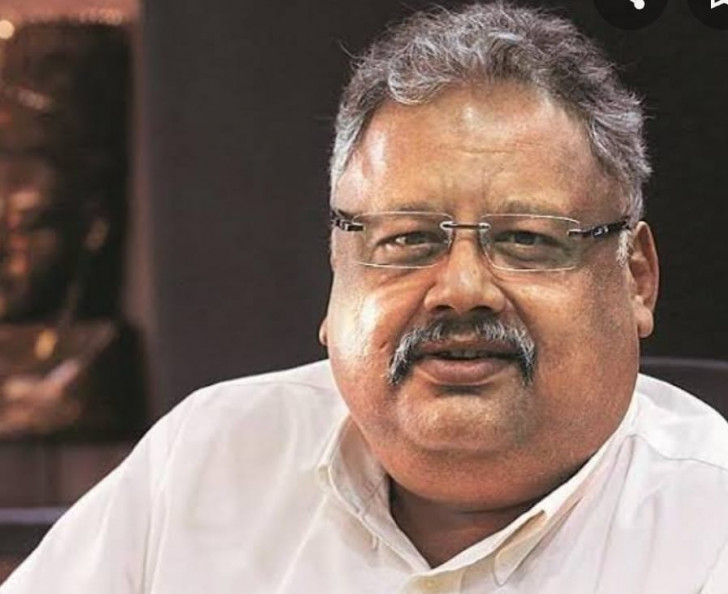 Mumbai, Aug 17 : The stocks in Rakesh Jhunjhunwala's portfolio which saw a downfall on Tuesday, has rebounded on Wednesday, but few stocks still trading in red.

However, the stocks which was sharply down on Tuesday, the first trading day after Jhunjhunwala's death, are trading up today.

The iconic investor, Jhunjhunwala, breathed his last on Sunday. He died at the age of 62. He was known as the 'Big Bull' of Dalal Street.

He went on to become India's biggest stock market investor, growing his portfolio to a massive Rs 11,000 crore.

The first big profit has for him has came from the Tata Tea stocks in 1986. His biggest investment till date has been tipped to be that in Titan, which was worth over Rs 7,000 crore.

During the crisis of 2008, his portfolio has saw a drop, but by 2012 he has recovered all his losses.

Jhunjhunwala, with his ventures as an entrepreneur and his portfolio, was among the richest people in the country.

His latest stint as an investor and promoter was Akasa Air, which launched just last week.