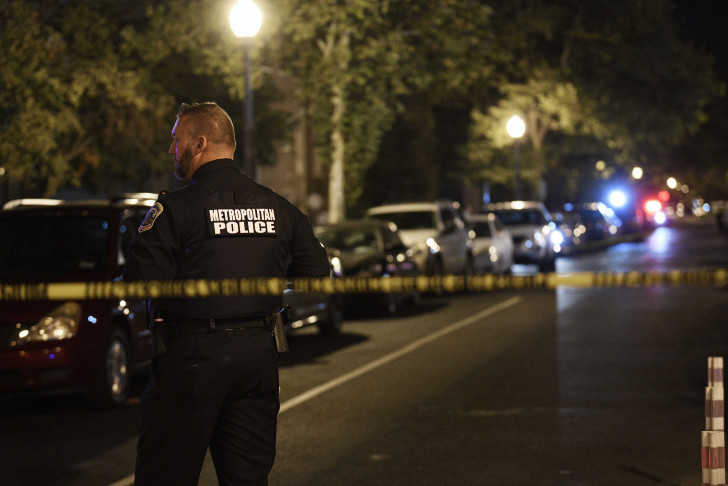 Washington, Sep 22
A suspicious package found near the US Capitol was cleared on Wednesday afternoon.
The US Capitol Police tweeted there was nothing dangerous inside the package near the Southwest Drive of the Capitol and Independence Avenue, SW, Xinhua news agency reported.
Road closures and sidewalks would open shortly, according to the police.
The US Botanic Garden, located on the grounds of the Capitol, was evacuated "out of an abundance of caution".
The incident occurred shortly after a different suspicious package was reported inside a building near the White House.
The District of Columbia Fire and Emergency Medical Services Department tweeted on Wednesday afternoon they had cleared the scene.
It was determined that "there is no threat and the incident has terminated," the agency wrote.