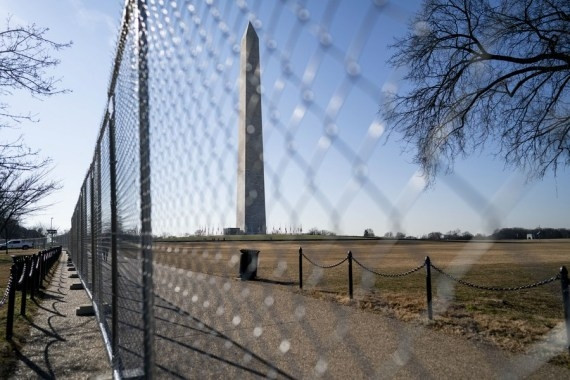 Washington, Sep 22
The US Park Police have said that a man had been charged for allegedly vandalising the outside base of the Washington Monument with paint in the US capital.
Shaun Ray Deaton, 44, of Bloomington, Indiana, was arrested on Tuesday evening and charged with trespassing, tampering, and vandalism, Xinhua news agency reported.
There may be additional charges as the investigation continues, according to the police.
National Park Service (NPS) conservators are working to remove the paint.
"The top layer of paint is coming off," the National Mall and Memorial Parks of the NPS tweeted on Wednesday. "The pigment that seeped into the stone will be treated with many rounds of cleaning product application."
The Washington Monument, a 555-foot marble obelisk that towers over Washington, D.C., at the National Mall, was built to honour George Washington, the first president of the US.