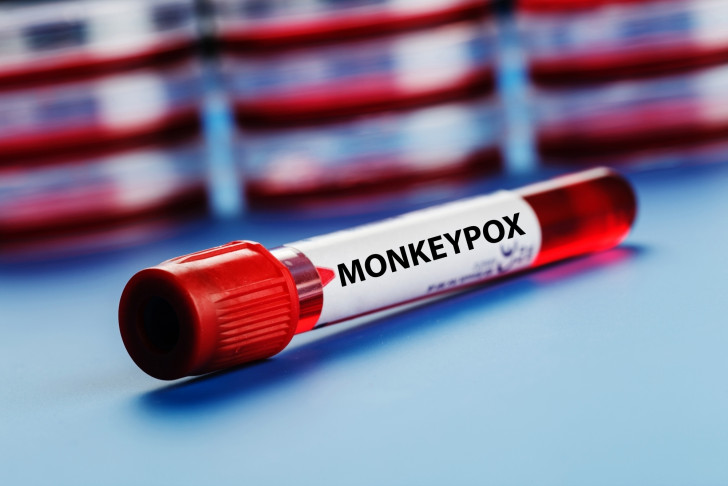 Of the confirmed cases, 667 are from Ontario, 515 from Quebec, 150 from British Columbia, 39 from Alberta, three from Saskatchewan, two from the Yukon and one each from Nova Scotia, Manitoba and New Brunswick, the health agency was quoted as saying by Xinhua news agency.

The provinces are waiting for the National Advisory Committee on Immunization to provide guidance on if and how to start a second-dose strategy which is expected in the coming weeks.

Monkeypox is a viral disease that can spread from person to person through close contact with an infected person, including through hugs, kisses, massages or sexual intercourse, according to experts.