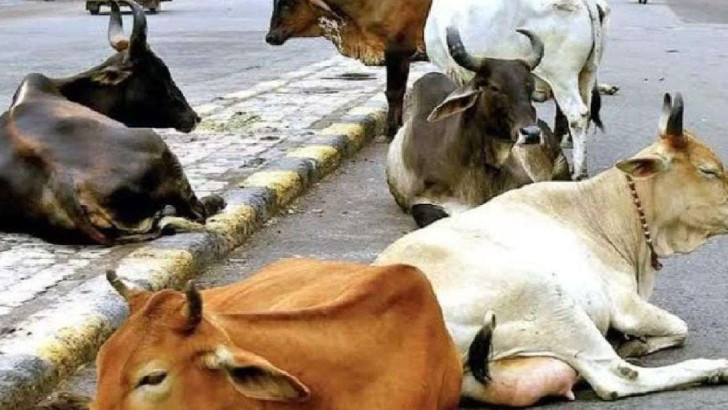 Srinagar, Sep 22
The Jammu and Kashmir (J&K) government on Thursday announced a complete ban on entry of bovine animals from neighbouring states and inter-district movement of bovines within the Union Territory for any purpose till October 25.
This government order has been issued in the wake of the spread of lumpy skin disease in J&K and several states of the country as a precautionary measure and in view of declaration of the whole Union Territory as "Controlled Area" for the disease.
The order said that the decision will be reviewed on the basis of the evolving situation.