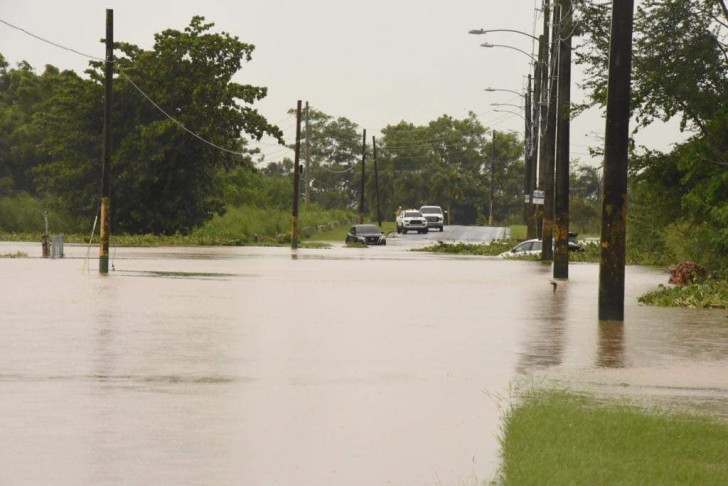 Florida [US], October 1 (ANI)
The death toll has reached 21 in Florida after Hurricane Ian made a second landfall on Friday, reaching the coast of South Carolina after leaving a trail of destruction across Florida.
US President Joe Biden, in a recent statement, said the storm "could rank among the worst in the nation's history", saying it would take months or years to rebuild, Financial Times reported. "It's not just a crisis for Florida -- it's an American crisis," he said.
The powerful hurricane struck south-west Florida on Wednesday as a category 4 hurricane, destroying homes and causing power outages with powerful winds.
After weakening into a tropical storm for a while on Thursday, Ian regained hurricane strength before reaching South Carolina where the National Weather Service warned of "life-threatening flooding rains, and tropical storm force winds," according to Financial Times.
During a speech on Thursday, US President Joe Biden said, "This could be the deadliest Hurricane in Florida's history; the numbers are still unclear but we're hearing early reports of what may be a substantial loss of life."
Taking to Twitter, Biden wrote, "My message to the people of Florida is that at times like these, America comes together. We put aside our differences and pull together as one team. One America."
"However long it takes, the U.S. Government will be there," he tweeted.
On Wednesday, Twenty-three people were found missing after a boat carrying migrants capsized off the coast of Florida due to Hurricane Ian.
More than one million Florida residents have lost power after the powerful and several homes have been put under evacuation orders as the dangerous storm hit the US.
Subsequently, Cuba also started restoring power on Wednesday after the powerful hurricane knocked out the island's electricity grid and wreaked havoc.