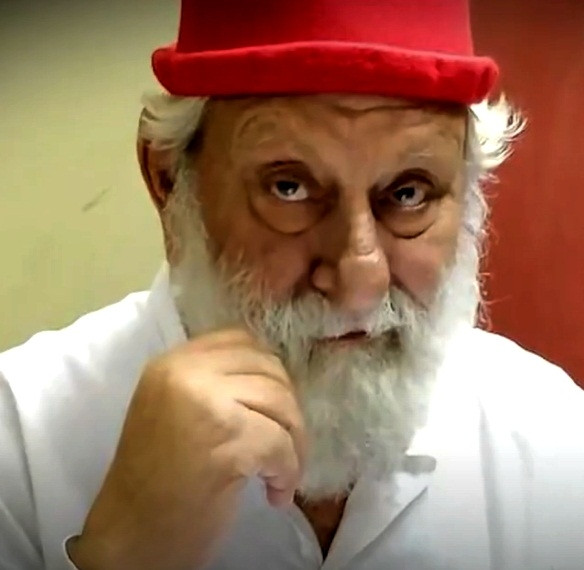 Mumbai, Oct 7
Senior actor Arun Bali, who has done many impressive roles in movies and shows such as '3 Idiots', 'Kedarnath' and 'Shaktimaan', left for his heavenly abode on Friday at 4:30 a.m., in Mumbai. He was 79 years old.

The actor was suffering from a rare neuromuscular disease known as Myasthenia Gravis.

He was recently seen in the Aamir Khan and Kareena Kapoor starrer - 'Laal Singh Chaddha', which was an official remake of the 1994 Tom Hanks classic 'Forrest Gump'. He played one of Aamir's titular character's co-passenger in the train.

Arun impressed everyone with his acting in Hindi, Telugu, Punjabi films as well as several TV shows. He portrayed King Porus in the 1991 historical drama 'Chanakya'. He then played the character of Kunwar Singh in Doordarshan's very popular show 'Swabhimaan'.

Arun Bali rose to fame in the 2000s for his grandfatherly roles such as Harshvardhan Wadhwa in 'Kumkum'. He was seen in 'Doosra Kewal' which also starred Shah Rukh Khan.

His last rites will be performed on Saturday in Mumbai once his two daughters, who reside in the US, land in Mumbai.