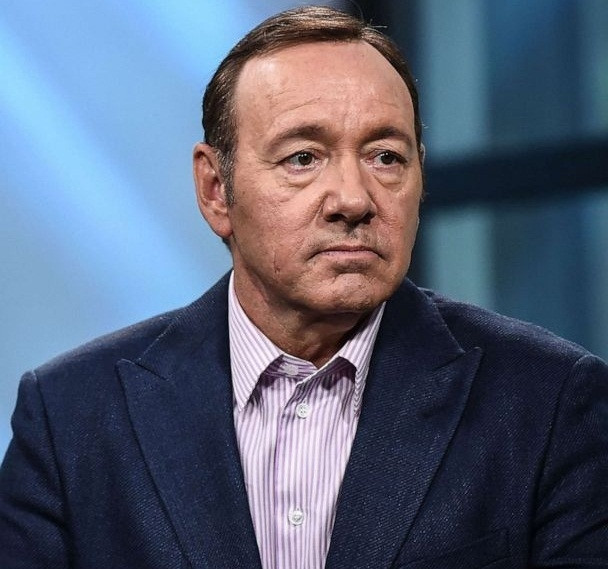 Furnishing the reason behind this claim, Spacey's attorneys said that Rapp was jealous of his success and angry about his own stalled career.

"He blames Mr. Spacey for everything that hasn't gone well in his life," Jennifer L. Keller, an attorney for Spacey said during opening arguments in the actor's civil trial, quoted by 'Variety'.

Rapp "peaked around the year 2000 and he grew bitter about not getting parts as an openly gay man," Keller added.

As per 'Variety', Spacey was on hand in Manhattan federal court as his lawyers attempted to fight back against Rapp's $40 million civil lawsuit. Rapp is claiming that Spacey made unwanted sexual advances at him in 1986 when Spacey was 26 and Rapp was 14 years old.

'Variety' further states that Rapp's legal team made a point of reminding the jury that the actor was only a teenager at the time of the alleged assault, sharing a photograph of him in which he had a comb over haircut, wore glasses and appeared very boyish. They reminded the jurors not to think of Rapp as the 50-year-old actor who was watching the proceedings, but as the boy he once was.

Rapp had claimed that during a gathering at the actor's New York City apartment, he went into Spacey's bedroom and at one point realised he was the last person at the party. He claims that Spacey blocked the doorway, preventing him from leaving the room, and eventually picked him up and put him on his bed. He then allegedly climbed on top of Rapp.

However, Keller said that Spacey's apartment was a one-room studio and showed a floor plan on a screen that she said made Rapp's description of events improbable.

"The story only works if you invent a wall and a door," she said.

But Rapp's team painted a harrowing portrait of the evening, claiming that the teenager was "frozen" as he "felt the weight of Spacey" on top of him. At some point, they said, Rapp was able to escape to a bathroom, which they described as "a safe place, a place to retreat". Rapp eventually managed to leave the actor's apartment, deeply shaken by the incident.