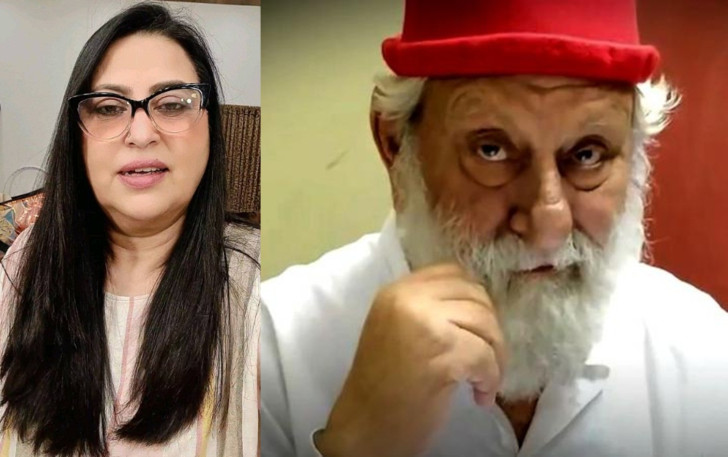 Mumbai, Oct 7
Actress Neelu Kohli expressed her grief at the demise of veteran actor Arun Bali as he departed for his heavenly abode on Friday. Neelu had worked with him in the upcoming movie 'Goodbye', which also stars megastar Amitabh Bachchan and Rashmika Mandanna.

Bali plays the role of Neena Gupta's father in the movie.

Reacting to the unfortunate departure of the senior actor, Neelu shared a picture in which she and Arun can be seen along with the film's cast. She wrote in the caption, "I am too shocked. I knew it was going to happen because he was very unwell. I tried calling his number but unfortunately we couldn't connect. At the moment, I don't know what to say."

She added in the caption: "What a day you chose to go, Bali saab, as I fondly called Aroon Bali ji. Today your film GOODBYE releases!!! thought I would post this picture with something really happy but uparwala has his ways. I am going to miss you and like how!!GOODBYE AROON BALI JI. Rest in peace Sir (sic)."

Many of his industry friends and actors shared messages expressing pain on his passing away.

Actress Charrul Malik wrote: "May his soul rest in peace"

Another actor Hansa Singh mentioned: "How uncanny life can be #goodbye Bali ji".

Arun has been part of several TV shows and movies.