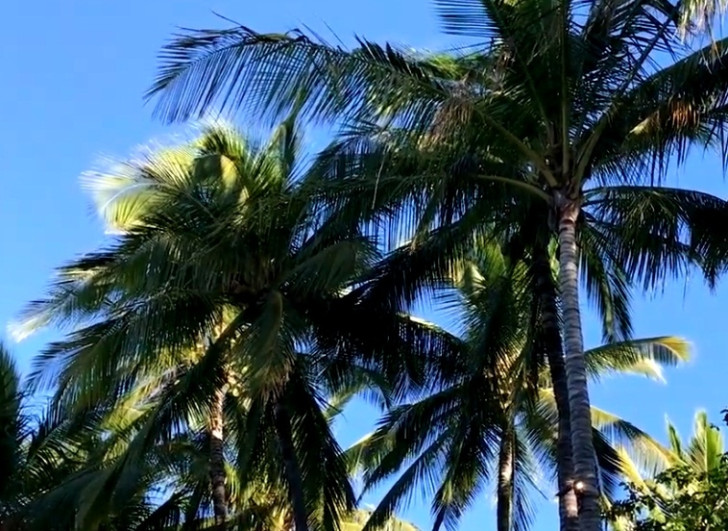 Thiruvananthapuram, Oct 7
After three hours of coaxing and cajoling, a contractor who climbed on to a tall coconut tree threatening to jump down if his client did not clear his dues, was finally brought down by the Fire Force officials in Palliyodu village in the capital city outskirts.

First a net was tied around the coconut tree and the fire force officials made a failed attempt to pacify him but he was adamant on coming down only after getting his dues.

He was perched on the coconut tree opposite a house, which he constructed but the owner refused to pay up.

Suresh said that the house owner owed Rs 4.80 lakh to him and all his attempts to get it went in vain.

Then after a lot of cajoling and waving a wad of currency notes promising that this time he will not be left in the lurch, he finally agreed and then the Fire Force officials went up the coconut tree and brought him down.

Earlier in the day, a large number of locals besides police and Fire Force officials had failed to convince him to come down.

But an adamant Suresh said he will come down only after the money gets deposited in his bank account and he gets an SMS alert on his mobile.

As the news spread, various TV news channels reached the village and live streamed the incident.

He kept waving the bills and the account statements WhatsApped them to people concerned to prove that his demands are genuine.