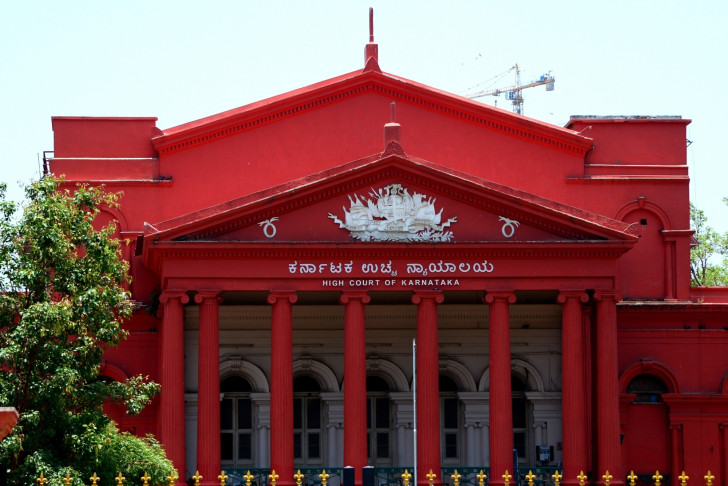 Bengaluru, Oct 7
In a setback to Xiaomi, one of the largest manufacturers of the smartphones in the world, the Karnataka High Court has ordered the company to furnish bank guarantee to operate its bank accounts in the country.
The Xiaomi Technology India Private Limited Company sought an interim order on seizure of Rs 5,551.27 crore by the Indian authorities for allegedly transferring funds outside India by violating the Foreign Exchange Management Act (FEMA).
Taking up the petition by Xiaomi against the authorities, Justice N.S. Sanjay Gowda on Thursday stated that an interim order could only be given if the company gives bank guarantees for Rs 5,551.27 crore seized amount.
The company had challenged the order passed by the competent authority under FEMA confirming the seizure order of the said amount. The seizure order was issued by the Enforcement Directorate (ED) on April 29.
Senior advocate Uday Holla representing Xiaomi submitted that there was no application of mind while confirming the seizure order of Rs 5,551.27 crore by the competent authorities. He had also brought to the notice of the court about the company questioning the constitutional validity of Section 37-A of FEMA, while challenging the order of seizure.
M.B. Naragund, the Additional Solicitor General of India representing the prosecution, submitted that Xiaomi Company through misrepresenting the earlier High Court order had allegedly made withdrawals from the seized amount. He further stated that only Rs 3,900 crore is available against Rs 5,551 crore which was seized as on October 4.
The counsel representing Xiaomi submitted that the money would be deposited by the company from its sales from January 2023. He also submitted that the company needs money to ensure supply of cell phones during the festival season.
The bench opined that it has to protect the interest of both the company and the government and asked the possibility of the company contending that revenue from sales did not meet the target.

Messi, Fernandez goals guide Argentina to a 2-0 win over Mexico