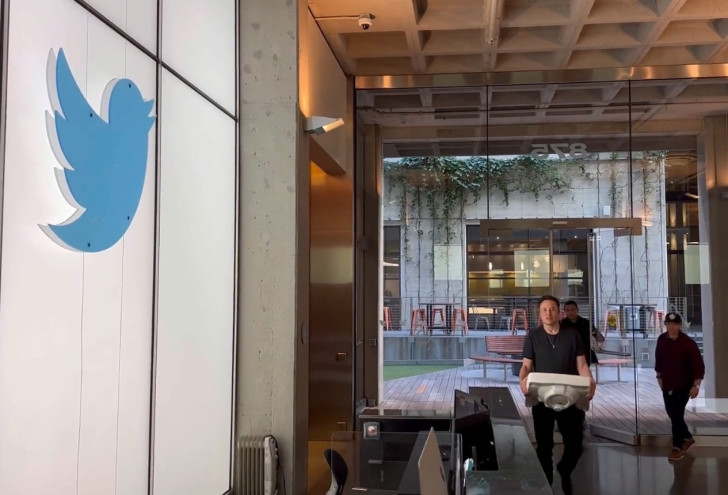 Several users expressed their thoughts on Musk's post, a user commented, "and it's revenue is at an all-time low", while another asked, "any sense for how many are bots?"

Recently, Twitter CEO had said that the company would work on speeding up the upload time on the micro-blogging platform, in which videos will be given top priority.