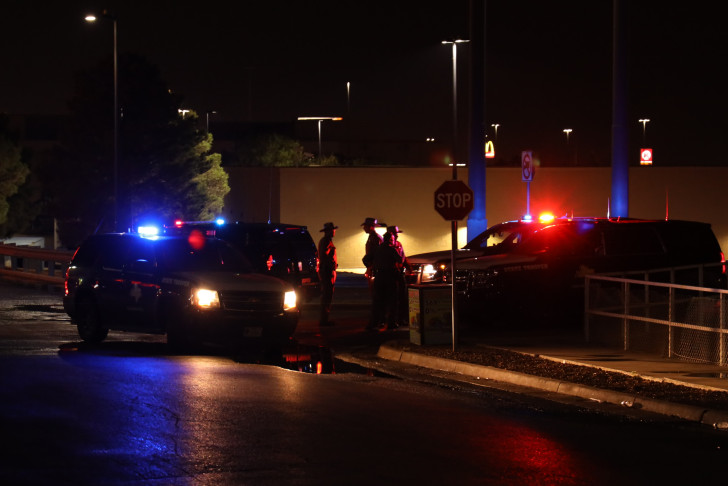 Washington, Nov 23
Multiple fatalities and injuries were reported after a shooting at a Walmart in Chesapeake, Virginia, police said on Wednesdau.
According to Chesapeake police, a call reporting the shooting came in at 10.12 p.m. on Tuesday, reports Xinhua news agency.
The number of fatalities and injuries remains unclear, but the gunman is said to have died, local media reports said.
There is reportedly a large police response outside the supermarket, with dozens of emergency vehicles on the scene.
Police are going through the Walmart building and residents have been asked to steer clear.