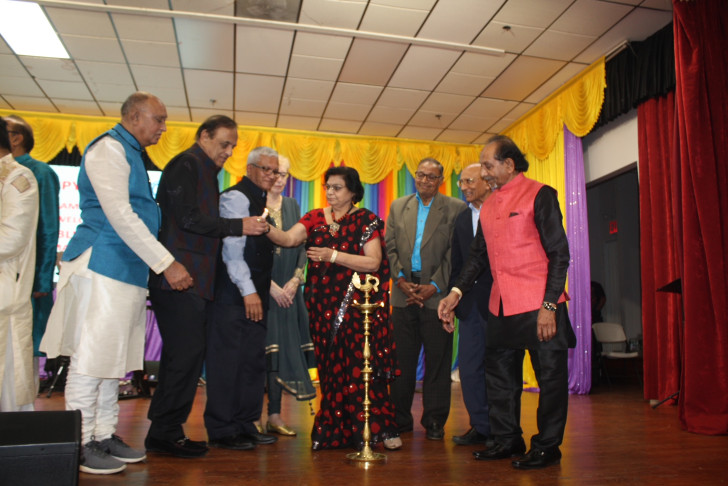 Traditional dresses, authentic food and musical programs and a happy crowd, all went into making the Gujarati Samaj of New York’s Diwali celebrations a very successful event in Queens.

The celebrations were capped by a visit from the Mayor of New York City Eric Adams, and Deputy Commissioner Dilip Chauhan along with President Harshad Patel and Executive Committee members who lit the traditional lamp.

Emceed by Dr. Sheetal Desai , the event highlighted the accomplishments of Gujarati Samaj of New York since the last 5 decades which includes a number of community activities including health camp, cultural program and many more.

President of Gujarati Samaj of New York Harshad Patel – mentioned that he is very humbled by the Presence of New York City Mayor Eric Adams, First time in the last 48 years of Gujarati Samaj New York City Mayor attended Our event and visited Gujarati Samaj and Also he applaud the presence of Deputy Commissioner Dilip Chauhan who is always there to help the community whether we have questions related to MWBE or any permission related Mr. Chauhan always helped our community, “Their presence and support boosted moral within our South Asian community. We left the weekend festivities with renewed inspiration and hope to continue to serve NYC in whatever way possible for years to come.”

Also melodious Musical Program was performed by Dhruv Shah and Ujjaval Vyas, and program was attended by 700 Gujarati Community People including Past President Raman Patel, Dr. Bhupi Patel , H.K.Shah and many dignitaries including Senator John Liu. 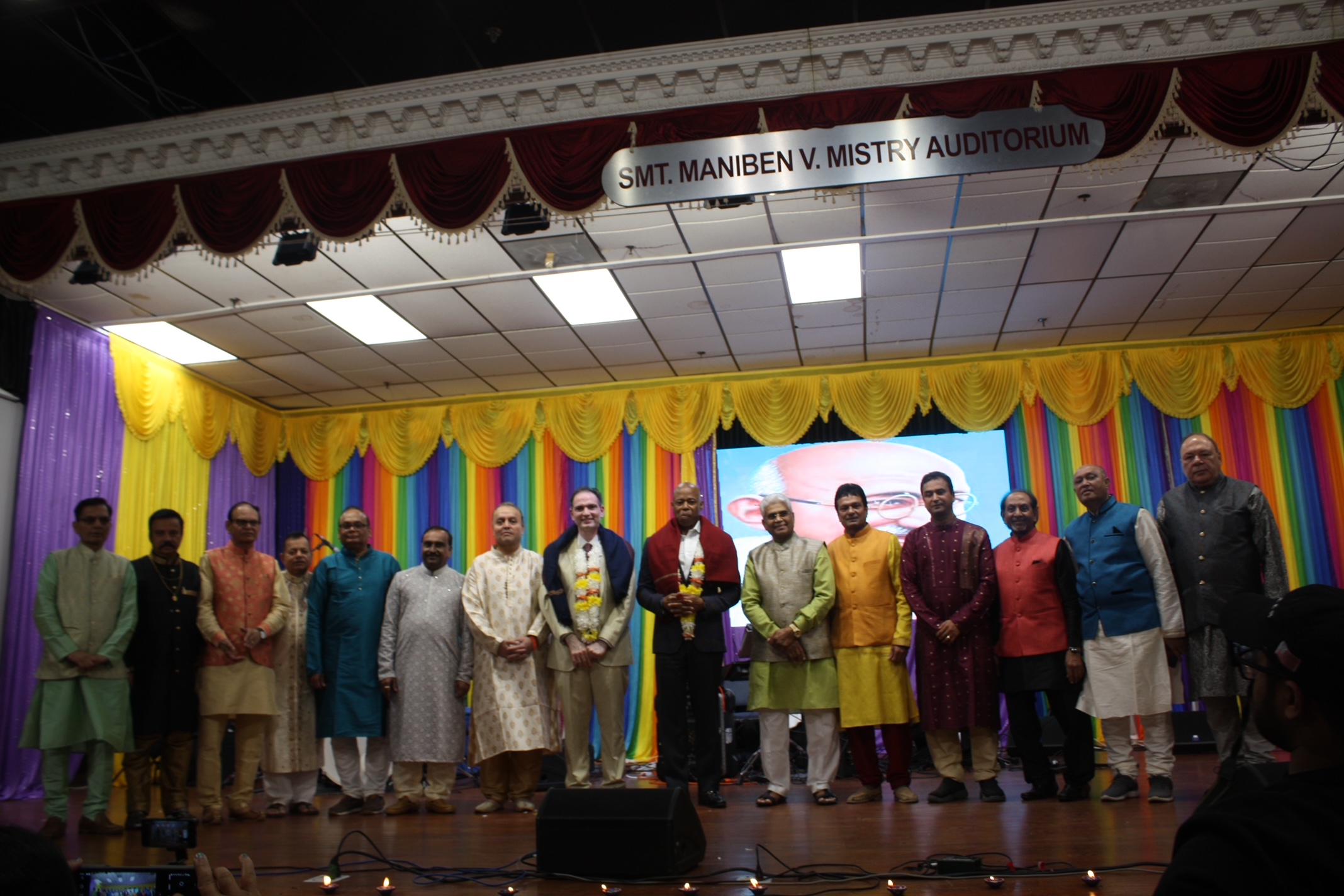 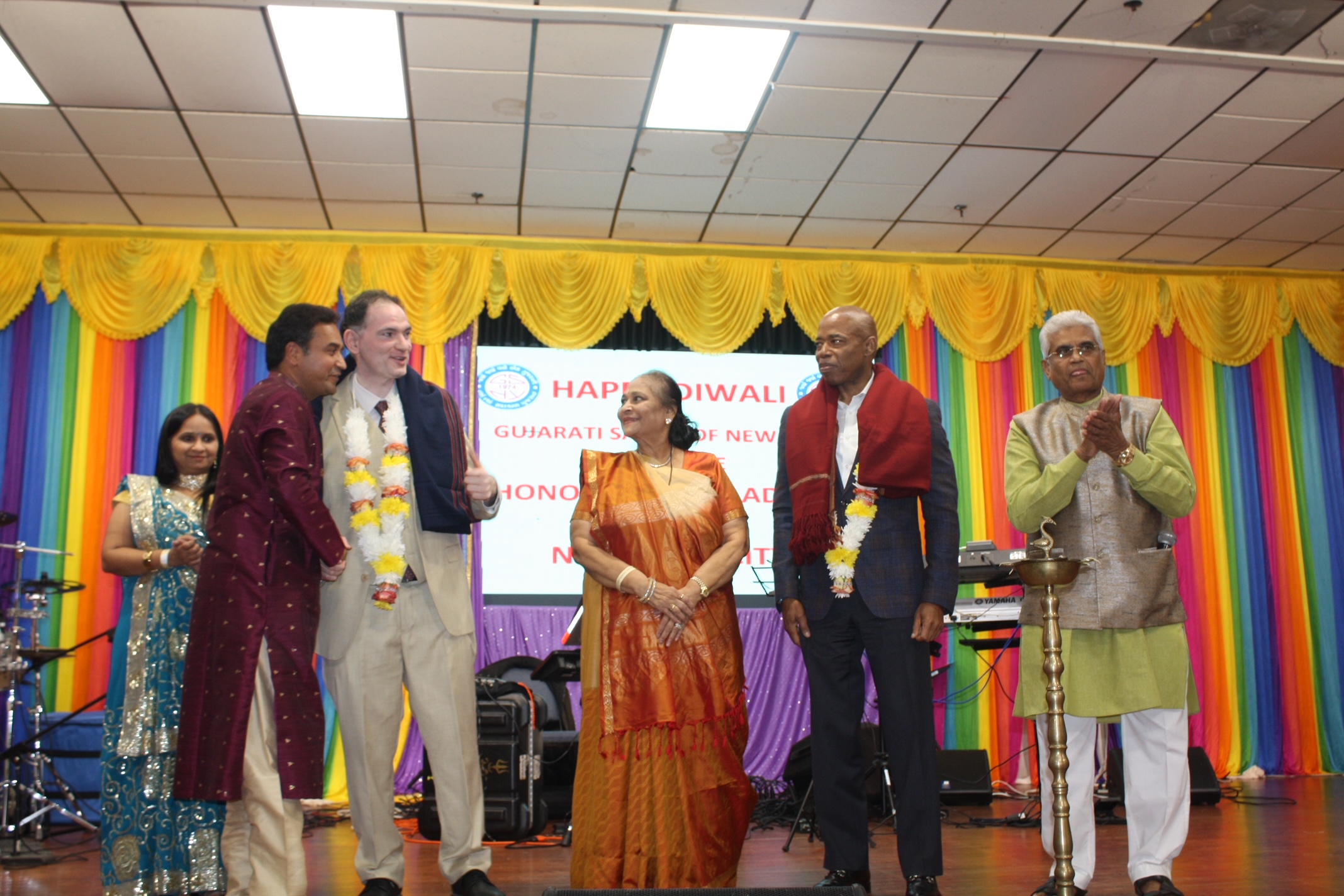 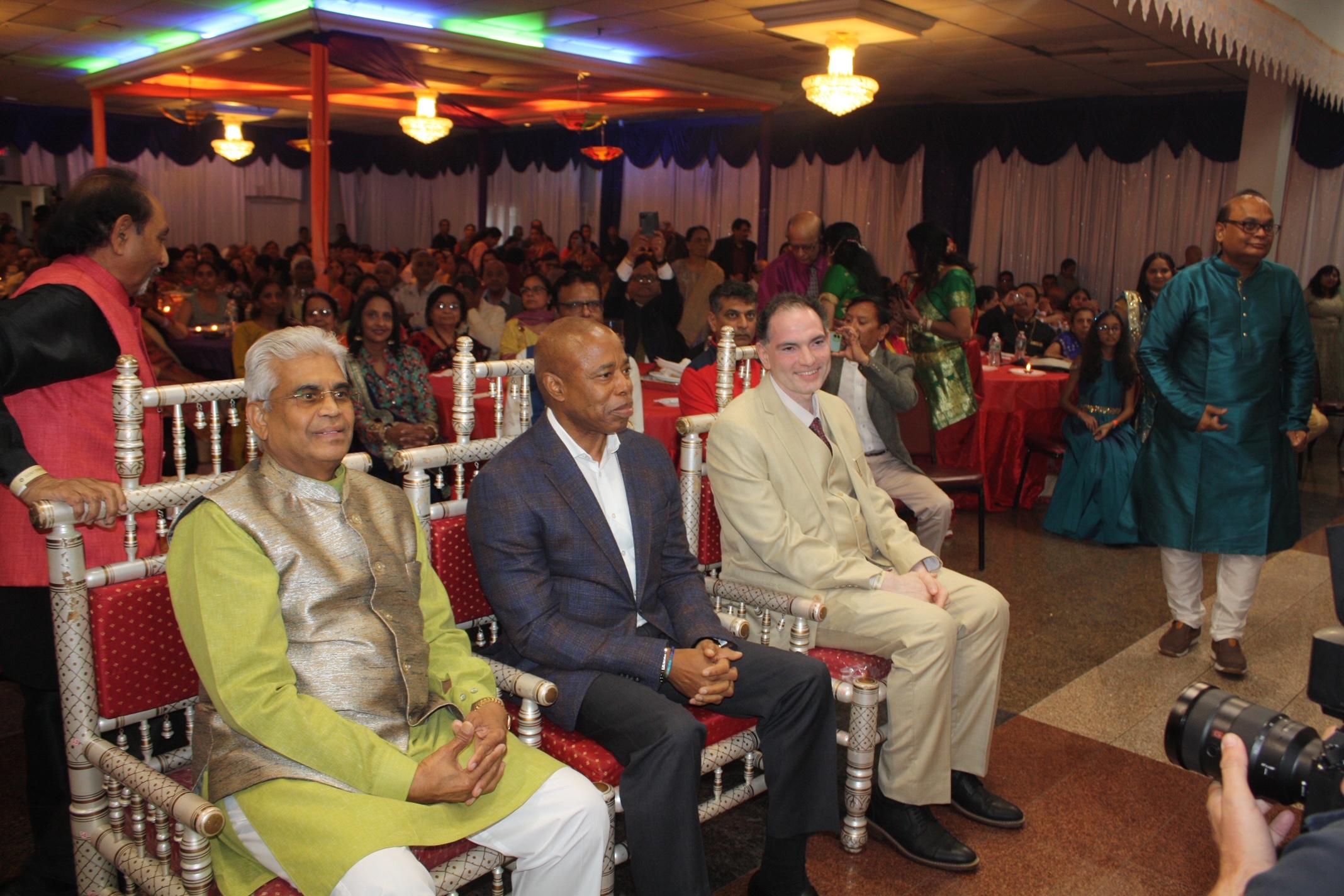 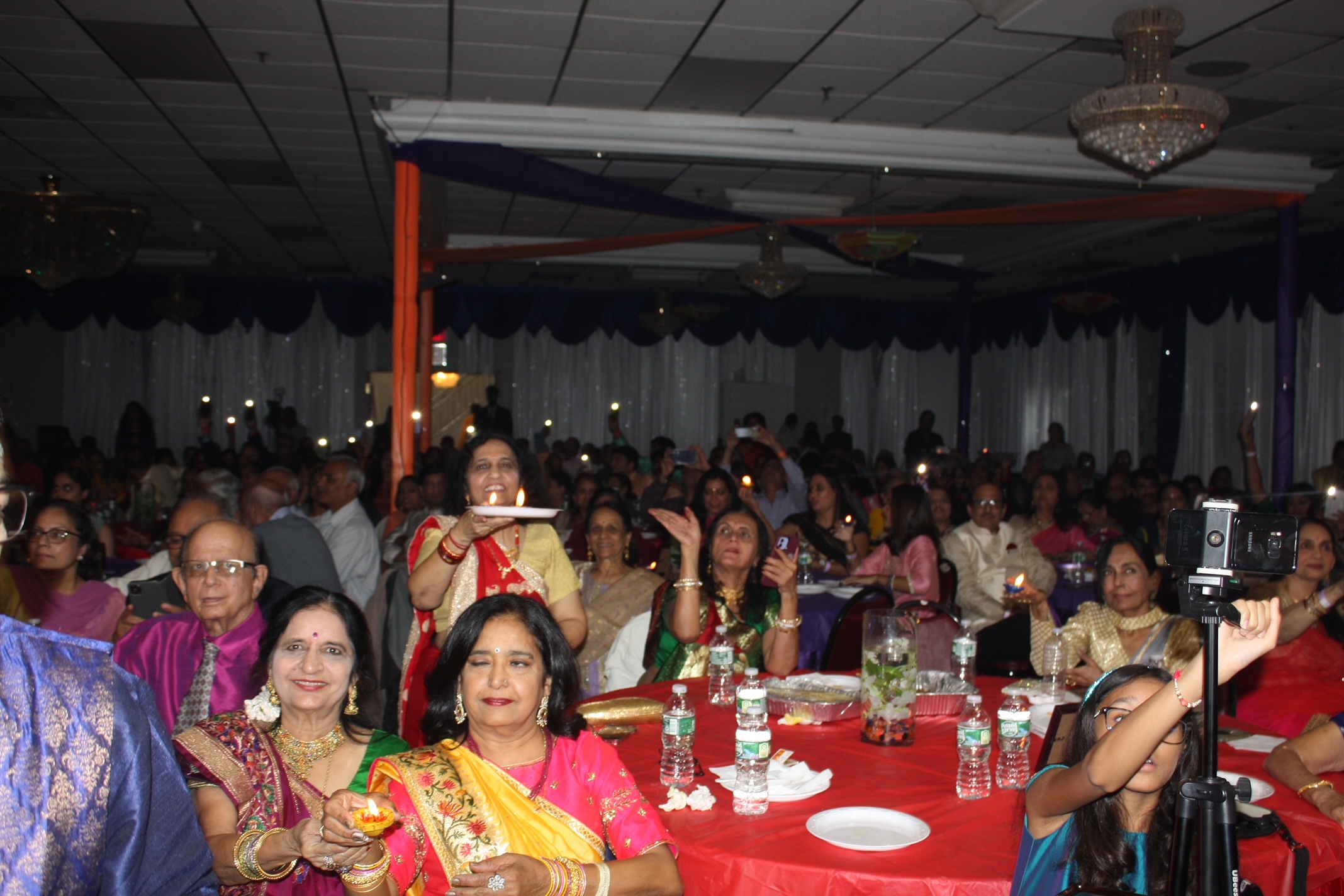 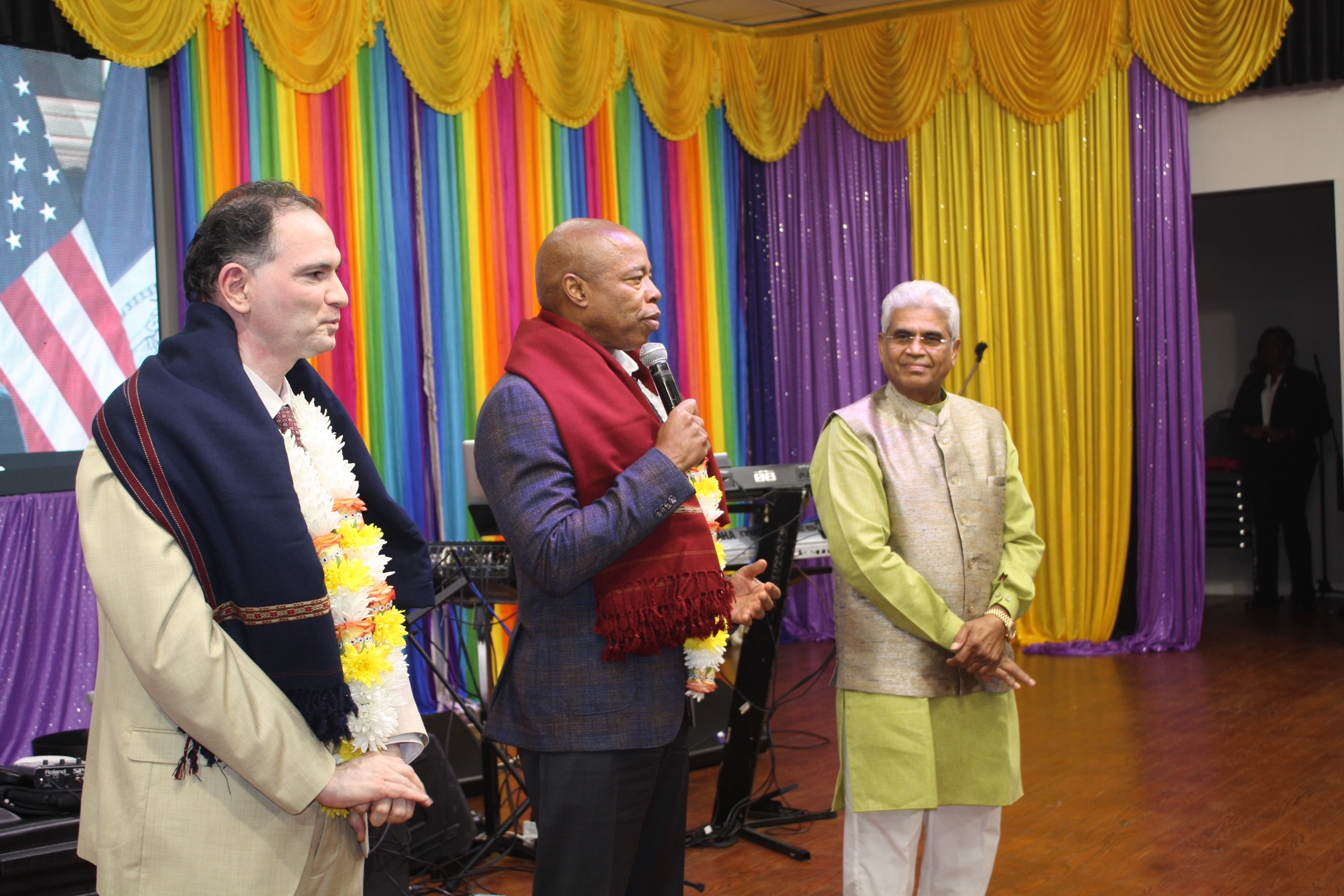 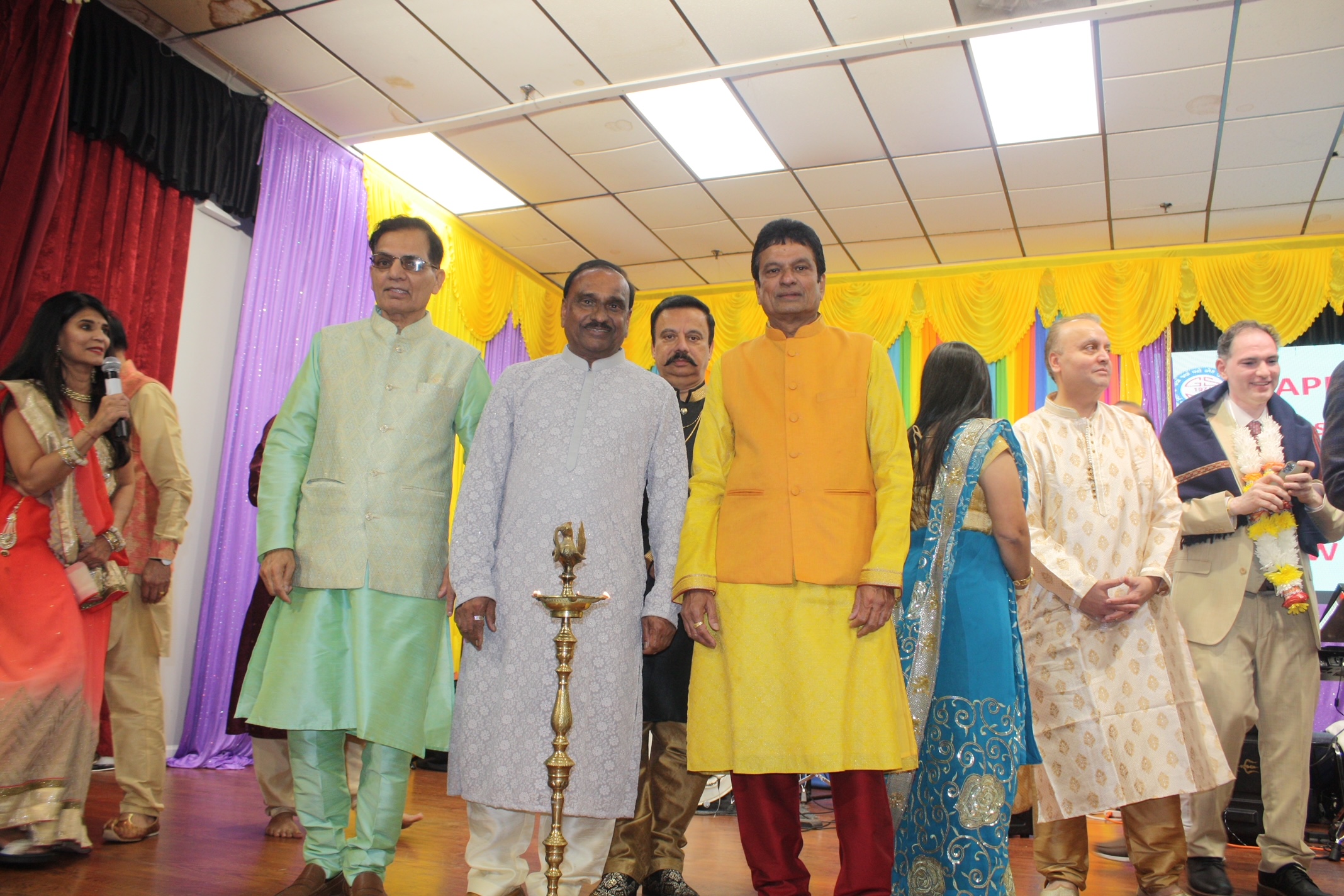 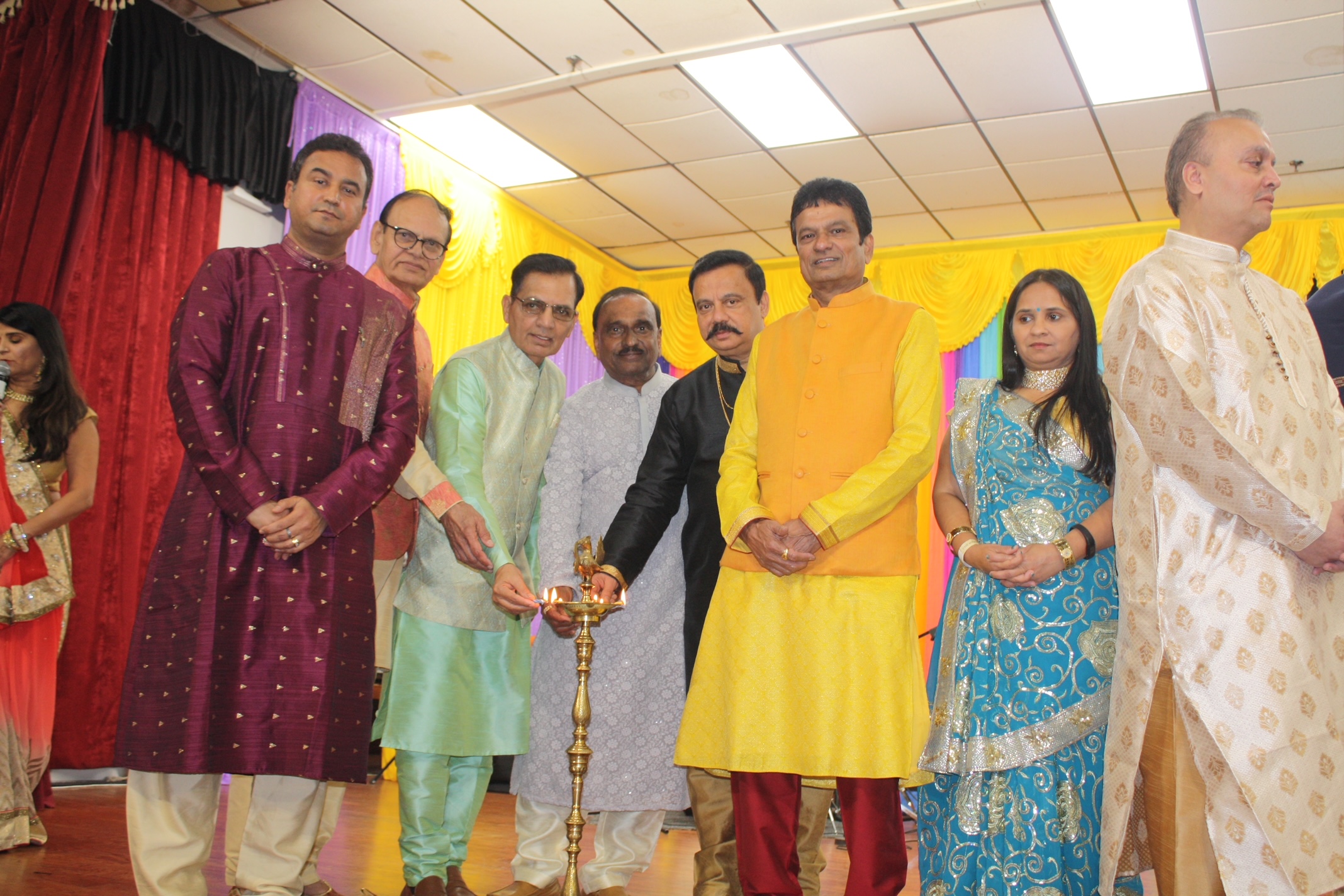